Earlier in the day, Shivraj Singh Chouhan expanded his single-member cabinet for the first time since he took charge on March 23 by inducting five ministers. 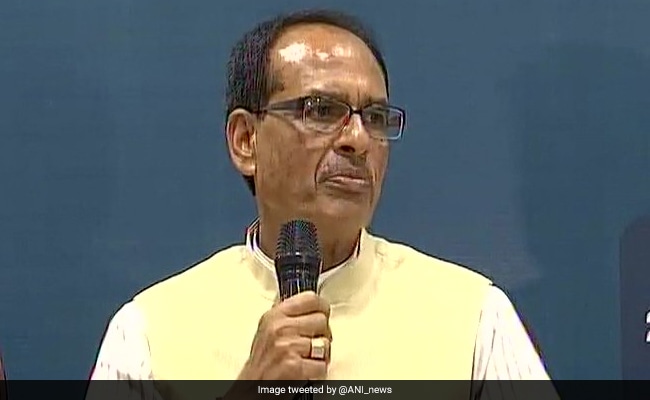 On a day of their induction into the Madhya Pradesh cabinet, the five ministers were allocated various regions to look after instead of dedicated portfolios by Chief Minister Shivraj Singh Chouhan in view of the COVID19 situation.

Earlier in the day, Mr Chouhan expanded his single-member cabinet for the first time since he took charge on March 23 by inducting five ministers, two of whom are Congress rebels who have joined the BJP.

"After expansion of the cabinet, work has been allocated to the ministers in view of the COVID-19 crisis," Mr Chouhan said in a video statement.

"Accordingly, Narottam Mishra will look after Bhopal and Ujjain divisions and Tulsi Silawat Indore and Sagar divisions. Gwalior and Chambal divisions will be under Govind Singh Rajput while Rewa and Shahdol will be looked after by Meena Singh. Similarly, Kamal Patel will be in-charge of Jabalpur and Narmadapuram divisions," the CM said.

Madhya Pradesh has been witnessing a surge in the COVID-19 cases, with Indore being the worst-hit city.

On Monday, the state reported 70 new coronavirus positive cases, taking their tally to 1552, Health officials said. The state has so far reported 80 deaths due to COVID-19 disease.

The CM said the ministers are expected to take feedback from the common people and elected representatives and ensure that work is done in a better and coordinated manner.

He said the Cabinet will meet once in a week on every Tuesday, and on more occasions if needed.

"I have also informed them (ministers) about various decisions taken since March 24 to deal with the COVID-19 crisis and other matters...Also reviewed steps to be taken to deal with this pandemic," the CM said.

Meanwhile, Mr Chouhan's predecessor Kamal Nath has termed as a "joke" on people the small size of the cabinet.

"The induction of only five ministers and not allocating them any departments reflects the differences in the BJP unit (over sharing of power). This is a joke on the 7.5 crore people of the state," Mr Nath said.

"All those BJP leaders who have worked hard and who are capable and honest, and whose experience was required to deal with this current crisis, were left behind and those who ran away during a political crisis (when the Congress was in power) have been inducted in the cabinet," Mr Nath said.

Earlier in the day, the five new ministers, three of them sitting MLAs and two former legislators, were sworn-in by Governor Lalji Tandon at Raj Bhawan here in a low-key event.