Chief Minister Ashok Gehlot approved these proposals to provide relief to farmers amid the crisis arising due to the coronavirus outbreak, an official statement said. 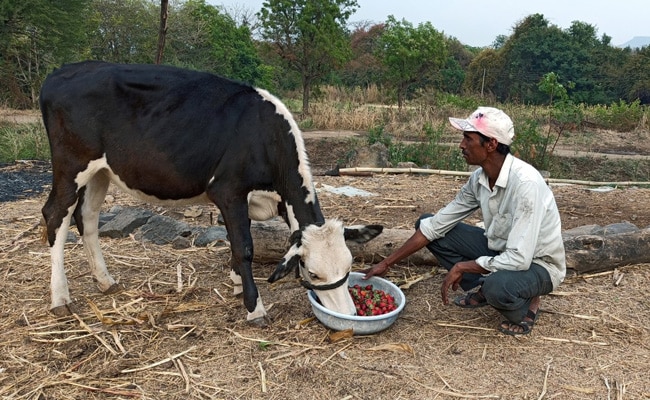 The Rajasthan government on Friday took several important decisions to provide relief to farmers, including providing a fair price for their crops and facilitating and decentralising procurement, officials said.

The government also decided to let farmers take loans at a lower rate of interest, they said.

Chief Minister Ashok Gehlot approved these proposals to provide relief to farmers amid the crisis arising due to the coronavirus outbreak, an official statement said.

The chief minister has decided to give a grant of Rs 50 crore per year from the Farmers Welfare Fund to the 'Sahakar Kisan Kalyan Yojana''. With this, farmers will now be able to get loans at an interest rate of only three per cent, it said, adding that seven per cent interest will be borne by the state government. Earlier, only 2 percent interest was borne by the state government.

Loans of Rs 1.5 lakh for small and marginal farmers and up to Rs 3 lakhs for big farmers will be made available at an interest rate of only three per cent. A farmer will get a loan for a period of 90 days, although in special circumstances, the limit will be extended up to six months, the statement said.

Similarly, relief has been given to the allottees who could not construct on plots granted to them in mandis. The allotted plots were cancelled due to the non-construction. For this, allottees have been given exemption to deposit 25 per cent of the allocation amount by June 30, the statement added.

It was also decided that centres for sale of certified seeds will be opened in 200 ''mandis'', it said, adding that the chief minister has also approved the proposal to provide plots.