The 'R' factor - a statistic used to track, and control the spread of a virus - is a measure of how many people are being infected by one infected person 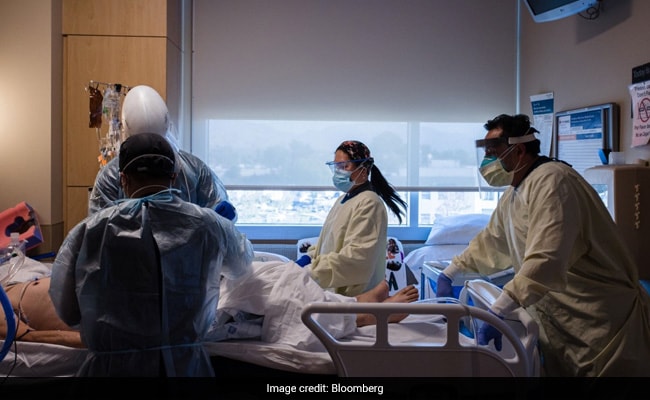 An increasing 'R' factor, or reproduction rate, of the coronavirus in Maharashtra and Kerala has triggered concerns of a renewed wave of COVID-19 cases in these states - one that could fuel a national spike.

A high 'R' value means the falling national active caseload - on Monday it was around 4.5 lakh, the lowest since late-March - must be viewed with caution, particularly since the decline is sluggish, a study by scientists from Chennai's Institute of Mathematical Science suggests.

Kerala - which reported 12,220 new cases to take its active load to 1.15 lakh - saw its 'R' factor briefly cross the 1.0-mark earlier this month; recent data suggests it remains dangerously close to that level.

"The difference seems small... but it indicates exponential rate of increase. Even a .1 change can make a big difference going forward, in terms of how many active cases there will be," Dr Sitabhra Sinha, lead researcher on the study, said.

Of equal concern is the 'R' factor in northeastern states; in Manipur it is greater than 1. Last week data showed 47 of India's 73 districts with a positivity rate of over 10 per cent were from the northeast.

"It is worrying that a few states are slowing down the rate of resolving active cases or, in some instances, have 'R' factor close to 1... a little nudge can push it the wrong way," Dr Sitabhra said.

Maharashtra is already gearing up for the fight; last month a panel of experts told NDTV they were prepping for it to hit sooner rather than later and were readying for an active load of eight lakh.

Kerala Health Minister Veena George told NDTV the continuing high number of new cases being reported were of no immediate concern, and that the government had control of the situation.

Concern over the rising 'R' values has been compounded with increased aggression and resistance to vaccines shown by some mutated forms of the virus, such as 'delta' and 'delta plus'. 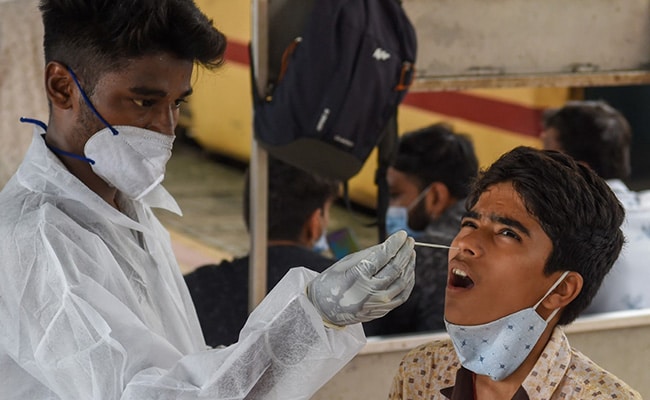 An 'R' value of 1 means one person will, on average, infect one other person.

In a pandemic situation the 'R' target is less than 1.0, which ensures the virus will eventually stop spreading because it cannot infect enough people to sustain the outbreak.

At the peak of the second wave - when more than four lakh new cases were reported in 24 hours, and healthcare was brought to its knees - the national 'R' value was estimated to have crossed 1.3.

The declining case numbers have led several states to relax restrictions imposed during the height of the second wave - relaxations that, some experts fear, could trigger a fresh spurt of cases.

The government - reacting to shocking images from crowded hill stations and city markets - has warned people against believing the pandemic and virus has been beaten.

Last month AIIMS (Delhi) chief Dr Randeep Guleria told NDTV a third wave of infections is likely to be "inevitable" and could hit "within six to eight weeks".