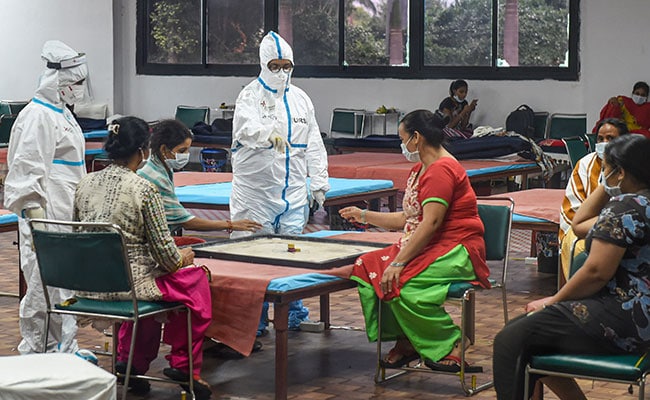 India Coronavirus Cases: The number of COVID-19 cases in India has been rising