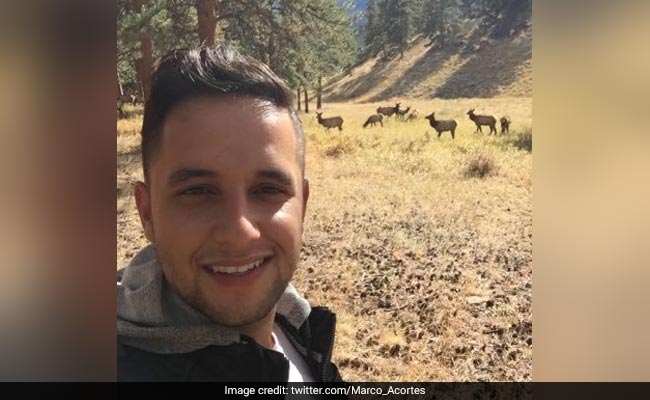 As the tweet resurfaced on the Internet, netizens were taken by surprise over the post predicting the virus seven years ago.

A user wrote, "You hacked twitter to change the date right?"

"His last tweet was in 2016 the government probably shut him down because he was being too loud" read one post.

Earlier, a novel named 'The Eyes of Darkness', written by Dean Koontz in 1981, had mentioned a virus named Wuhan-400.

In the novel, the virus was created as a weapon in a laboratory.

The novel talks of a Chinese military lab that creates a virus as part of its biological weapons programmed.

As of Thursday, the overall coronavirus death toll in China, the epicentre of the outbreak, was 3,169, with a total of 80,793 cases.