Coronavirus Cases, India: Across India, restrictions were eased on Monday in the non-containment zones to boost economic activity in line with announcements made by Prime Minister Narendra Modi last week. 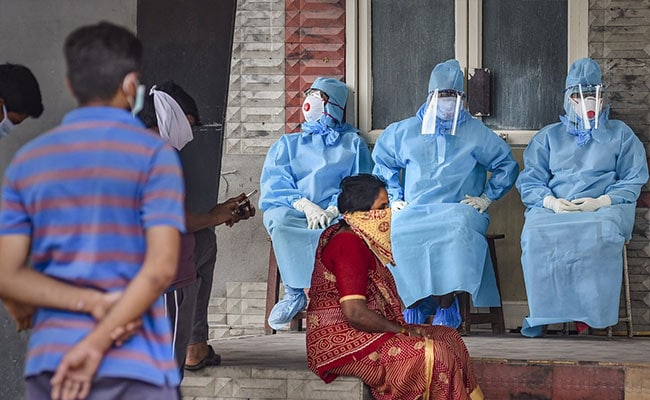 Covid-19 Updates: The number of coronavirus cases in India has crossed the 18,000 mark.

New Delhi: India recorded the biggest jump in the number of deaths in a day linked to the highly infectious coronavirus with 47 patients dying in the last 24 hours. The number of coronavirus cases in the country has climbed to 18,601, which includes 590 deaths, Union Health Ministry said today, adding that 1,336 new cases were reported in the last 24 hours. An improvement has been recorded over the last week in the recovery rate which indicates the number of people who have successfully fought off the illness, the government data shows. The recovery rate stood at 17.48 per cent this morning, the highest so far with 705 patients recovering in a day. On Monday, the recovery rate stood at 14.75 per cent, an improvement over 14.19 per cent on Sunday, 13.85 per cent on Saturday, 13.06 per cent on Friday, Thursday's 12.02 per cent, Wednesday's 11.41 per cent and Tuesday's 9.99 per cent. More than 3,200 patients have been cured so far across the country.