Coronavirus, which first emerged in Wuhan city in China's Hubei province late last year, has infected over 1.2 million around the world. 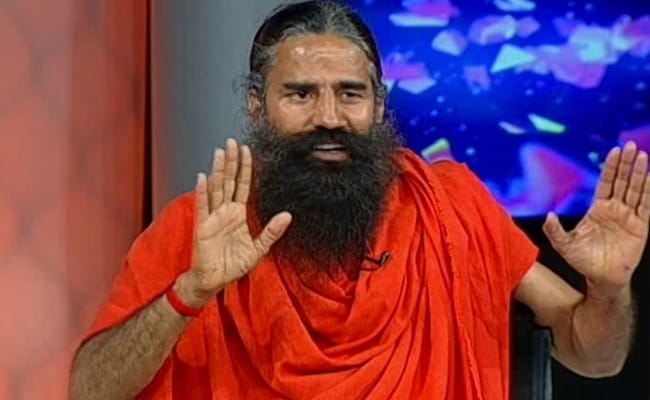 Yoga guru Ramdev on Saturday blamed China for the spread of coronavirus around the world and said that the international community should "politically and economically" boycott the country.

Taking to Twitter, Baba Ramdev said that India should take the diplomatic initiative for the same.

"China has really done an inhuman and immoral act and put the whole world in grave danger. For this, the global community should punish China by boycotting it both politically and economically. India, the world's largest democracy, should take the diplomatic initiative," he tweeted in Hindi.

Coronavirus, which first emerged in Wuhan city in China's Hubei province late last year, has infected over 1.2 million around the world. Countries like the US have accused China of allowing the deadly virus to spread to various other parts of the globe.

India is under a 21-day lockdown to prevent the spread of coronavirus, which according to the health ministry, has claimed the lives of 75 people.