The family has complained to the health authorities at their village. Investigation into how the lapse happened has started, officials said 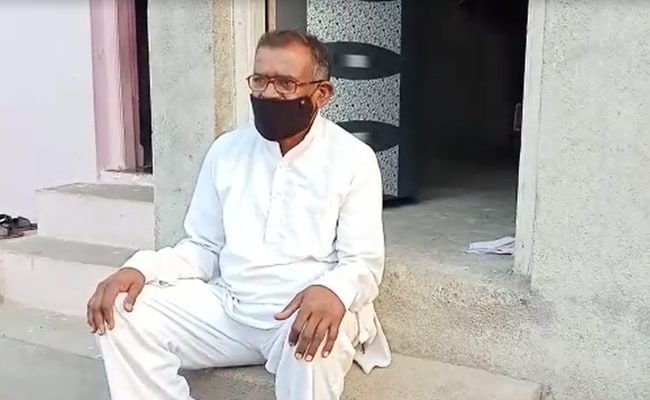 A 72-year-old man in Maharashtra was inoculated with two different COVID-19 vaccines in a mix-up that the authorities are now looking into, alarmed over the lapse whose outcome could be unpredictable.

Dattatraya Waghmare, a resident of a village in Jalna district, said he got the first dose on March 22 - a jab of Covaxin, made by Bharat Biotech - at a rural hospital in the district 420 km from state capital Mumbai.

He got the second dose on April 30, this time a jab of Covishield, the vaccine manufactured by Adar Poonawalla's Serum Institute of India. He was given the second dose at another primary healthcare centre in his village.

Mr Waghmare's son Digambar said his father developed minor complications after the second dose, such as mild fever, rashes in some parts of the body and anxiety attacks.

"We took him to the state healthcare centre at Partur, where he was given some medication. The lapse on the part of the health machinery came to notice only a few days ago, when I saw his two vaccination certificates," Digambar said.

"My father is illiterate and I'm also not much educated. It was the duty of the health authorities present at the vaccination centre to ensure that my father got the same vaccine doses," Digambar said.

The family has complained to the health authorities at their village. Investigation into how the lapse happened has started, officials said.

Mixing doses of two COVID-19 vaccines increased side effects such as fatigue and headaches in early findings from a study that has yet to show how well such a cocktail defends against the virus, news agency Bloomberg reported, quoting a study in the medical journal The Lancet.

People who got a first dose of AstraZeneca shot followed by Pfizer vaccine four weeks later reported more short-lived side effects, most of them mild, researchers from the University of Oxford reported in The Lancet. That was also true when the order of the shots was switched, Bloomberg said in the report.