India COVID-19 Updates: There are 9,19,018 active cases in the country which comprise 20.58 per cent of the total caseload, government data showed. 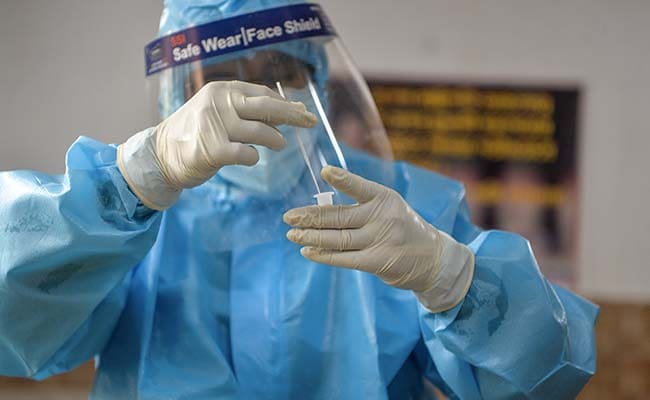 There are over 9.19 lakh active coronavirus cases in India

New Delhi: India registered a record 95,735 coronavirus cases in 24 hours taking the total number of infections to over 44.65 lakh, government data showed today. The country also recorded the highest deaths in a day with 1,172 fatalities. The last recorded highest spike was on Tuesday when India registered 90,802 cases. The highest deaths were recorded a day later with 1,133 fatalities. There have been 72,939 recoveries in the last 24 hours - total recoveries stand at 34,71,783. There are over 9.19 lakh active cases in India, which is the second most affected nation due to the deadly virus in the world.

Here are the top 10 developments on coronavirus cases in India:

CBI Case Against Man For Posing As Actor To Lure Children Online: Report