The next expansion will take place after Makar Sankranti, sources said. 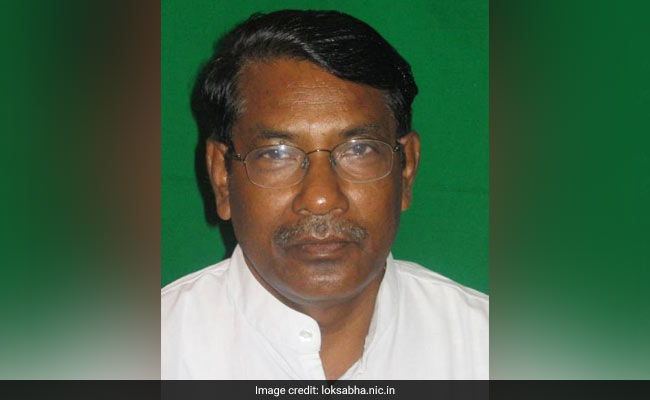 Rameshwar Oraon is the President of Congress's Jharkhand unit

JMM leader Hemant Soren will take oath as Chief Minister of Jharkhand on Sunday along with two other ministers, one from JMM and another from Congress.

According to sources, Rameshwar Oraon, the President of Congress's Jharkhand unit, and senior JMM leader Stephen Marandi, a former Deputy Chief Minister, will also be sworn in.

The next expansion will take place after Makar Sankranti, sources said.

Congress has not been able to finalise the name of its Ministers.

Two senior MLAs, Alamgeer Alam and Rajendra Singh, were also claimants for a berth in the cabinet.

Sources in the Congress said that the party wanted five cabinet berths but the JMM wants to give only four and one to the RJD. As per the JMM's formula, it will get seven cabinet berths including that of the Chief Minister.

The JMM, the Congress and the RJD were pre-poll alliance partners.

The Congress, however, wants that the RJD which has won only one seat should be accommodated in either a Board or a Corporation.

The swearing-in ceremony will take place at the Morabadi ground in Ranchi. Huge tents have been set up for the oath ceremony. Elaborate security arrangements have been made as well.