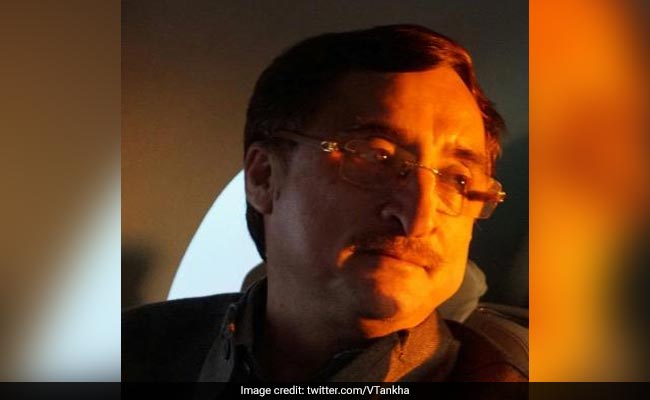 The Congress has finalised the name of Vivek Tankha for the Rajya Sabha elections slated for June 10, the party's Madhya Pradesh unit chief Kamal Nath said on Saturday.

Of 11 Rajya Sabha seats from Madhya Pradesh, eight are with the BJP and three with Congress.

The terms of Vivek Tankha, a senior Supreme Court lawyer, as well as that of BJP's MJ Akbar and Sampatiya Uike will end in June.