No Congress Without Gandhis, Says Leader Ahead Of Party Polls

Terming the Gandhi family a "unifying factor," the 65-year-old Congress leader said the party can fight against the Narendra Modi government only because of the leadership of the Gandhis. 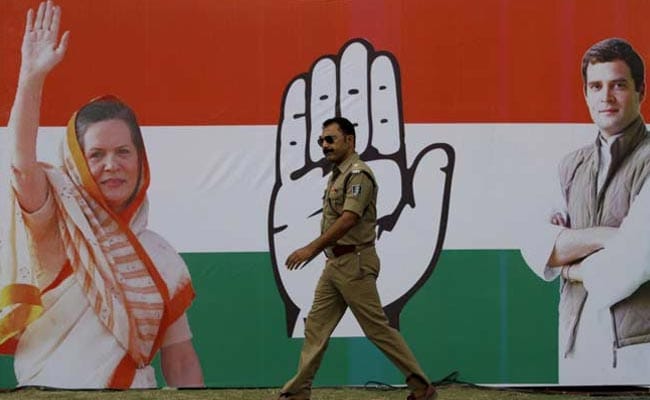 Organizational polls in the Congress will be held in September.

Ahead of the upcoming organisational elections, senior Congress leader Vivek Tankha on Tuesday said if the Gandhi family steps aside from the leadership, the party will disintegrate to such an extent that it will become difficult to save its existence.

Terming the Gandhi family a “unifying factor,” the 65-year-old Congress leader said the party can fight against the Narendra Modi government only because of the leadership of the Gandhis.

“Among the Opposition leaders, it is only Rahul Gandhi who criticises PM Modi the most,” the Rajya Sabha MP said.

Mr Tankha, however, added that Congress will choose its leader when organizational polls will be held in September.

It can be recalled that Mr Tankha was the part of the G 23 group of Congress leaders who had written a letter to party president Sonia Gandhi demanding organisational reforms and a full-time president.

One of the most vocal members of this group, Kapil Sibal, had already left the Congress party and filed the Rajya Sabha nomination as an Independent candidate backed by Samajwadi Party.

Mr Tankha said Mr Sibal had taken this step out of his own accord. The Congress never asked him to leave the party, he added.

Referring to the political crisis in Maharashtra, Mr Tankha alleged that the BJP has launched an orchestrated campaign to topple the tripartite Maha Vikas Aghadi (MVA) government of Shiv Sena, NCP, and Congress.