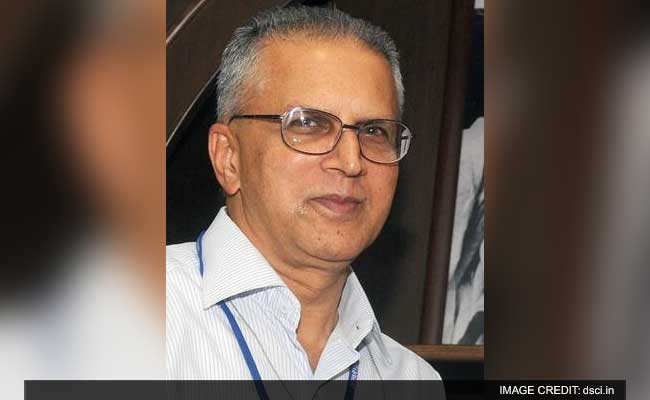 New Delhi: Former Home Secretary GK Pillai's remarks on affidavit regarding LeT links of Ishrat Jahan today triggered a political war of words with Congress questioning the timing of his claims and alleging that he was only parroting the ruling BJP's words.

Asking the Congress to come clean on the issue, BJP praised Mr Pillai for his "boldnesss" after he yesterday claimed that the affidavit submitted to the Gujarat High Court in 2009, when UPA was in power, about LeT links of Ishrat Jahan and her accomplices, who were killed in an alleged fake encounter in 2004, was changed at the "political level".

"How to establish political pressure... it is unfortunate.... Why say it today," she said.

Another Congress leader Pramod Tiwari said had the former Home Secretary made the statement then, it could have carried "more credibility".

"Now, he is parroting what BJP said. Who would believe him," he said.

The then UPA government had submitted two affidavits - one that the four, who were killed in an alleged fake encounter, were terrorists and the second saying there was no conclusive evidence - within two months in 2009.

"A traitor, he is responsible for attack on Parliament...," Mr Naidu said referring to former Home Minister P Chidambaram's remarks that Guru's case "was perhaps not correctly decided".

Asked whether government would take 'action' against Mr Pillai for his remarks, Mr Naidu said on the contrary "we should appreciate for his boldness."

JD(U) General Secretary KC Tyagi said the remarks of Mr Pillai were "non-serious" as bureaucrats "do anything for transfers and postings".

Former Home Secretary and BJP lawmaker RK Singh said Jahan was "very much" part of LeT plot. He refused to comment on the changed affidavit saying he was not the Home Secretary then.