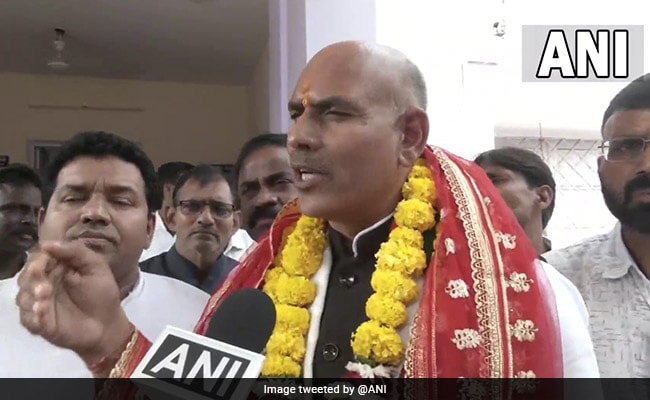 KN Tripathi handed over the nomination papers to Madhusudan Mistry, chairman of the Congress' Central Election Authority, at the AICC headquarters in New Delhi.

Besides Mr Tripathi, former Union minister Shashi Tharoor has filed his nomination papers for the election of the Congress president.

Leader of Opposition in Rajya Sabha Mallikarjun Kharge is also scheduled to file his nomination.