Adhir Ranjan Chowdhury said Om Birla plays a major role in the proceedings of the House which allows the Opposition to put forth all its queries. 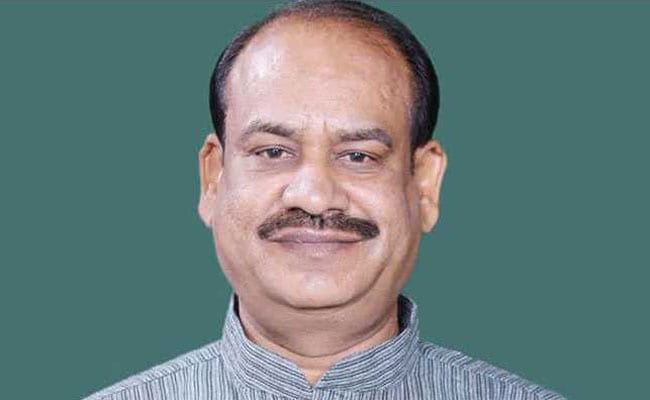 Congress MP Adhir Ranjan Chowdhury on Thursday expressed the hope that the Lok Sabha Speaker Om Birla would emerge as the best Speaker in the Commonwealth countries on the back of his sterling performance in conducting the proceedings in the Lower House.

Speaking during the debate on The Muslim Women (Protection of Rights on Marriage) Bill, 2019, Mr Chowdhury, who is the Congress party floor leader, said Om Birla plays a major role in the proceedings of the House which allows the Opposition to put forth all its queries.

"You (Om Birla) have a major role, because of that we put our all queries and demands before you. You kept on listening to our demands. The House will run smoothly. We want you to emerge as the best Speaker in Commonwealth countries.

Bharatiya Janata Party (BJP) MP Om Birla was unanimously elected as the Speaker of the 17th Lok Sabha on June 19. A two-time MP from Rajasthan's Kota, Mr Birla was elected after Prime Minister Narendra Modi proposed his name on the third day of the ongoing monsoon session.