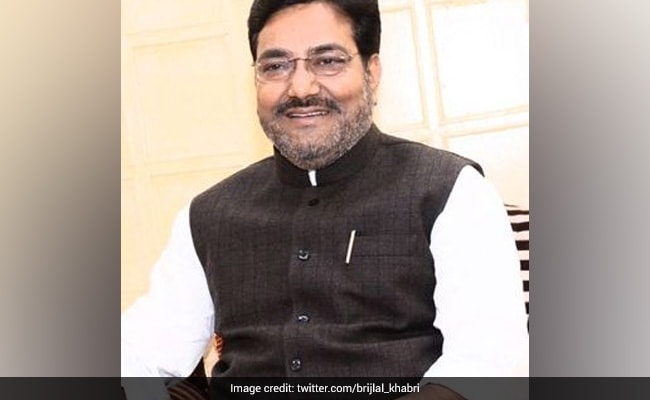 The Congress on Saturday appointed Brijlal Khabri as the chief of its Uttar Pradesh unit, a party statement said.

The appointments come months after Ajay Lallu resigned as the state unit chief after the party's crushing defeat in the assembly polls.