The notice has been filed after some media reports claimed that Chinese troops were trying to enter the Indian territory in Jammu and Kashmir on July 6. 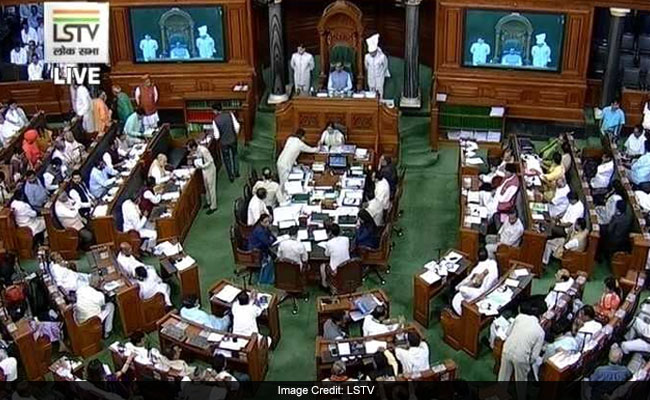 The Congress has submitted a notice of adjournment motion in the Lok Sabha over the "tension at India-China border."

The notice has been filed after some media reports claimed that Chinese troops were trying to enter the Indian territory in Jammu and Kashmir on July 6.

However, on June 13, Army Chief General Bipin Rawat had dismissed reports of intrusion by Chinese troops in Demchok area of Leh in Jammu and Kashmir.

An adjournment motion is an extraordinary procedure which, if admitted, leads to setting aside the normal business of the House for discussing a definite matter of urgent public importance.

Defence Minister Rajnath Singh said today in Lok Sabha that the Indian and Chinese forces were observing "full restraint" at Doklam, where a standoff had taken place between the two sides in 2017, and noted that infrastructure was being ramped up along the border with China to ensure security.

The notice was submitted in the wake of heavy rain and floods wreaking havoc in states like Assam, Bihar, Tripura, Uttar Pradesh and Mizoram in the last several days.