When the PSLV is launched from Sriharikota, it will have to traverse through debris belt left behind by the anti-satellite (ASAT) missile test 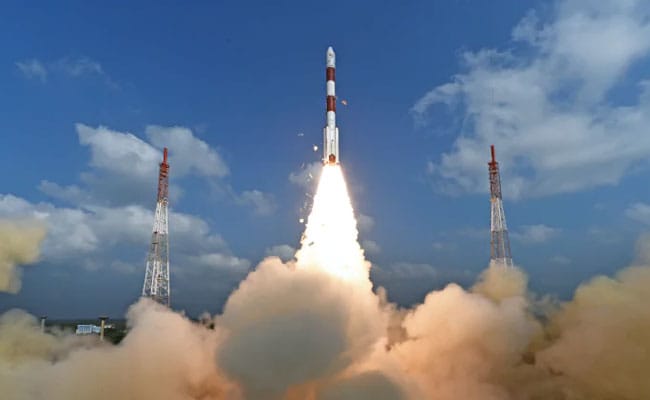 ISRO will launch the PSLV on April 1 carrying multiple payloads.

Will India's recent test of the anti-satellite (ASAT) missile endanger the launch of the Polar Satellite Launch Vehicle tomorrow? The anti-satellite weapon launched as part of Mission Shakti created a new debris pile some 300 kilometres above the Earth.

When the PSLV is launched from Sriharikota, it will have to traverse through that debris belt where there would be a risk of collision.

Using a new rocket part of the ballistic missile defence system on March 27, India shot down the over-700 kilogram MicroSAT-R satellite at an altitude of 300 kilometres, creating a debris pile of some 300 pieces.

The whole operation was completed in three minutes after the killer missile was launched from Dr Abdul Kalam Island off the coast of Odisha by scientists of the Defence Research and Development Organisation or DRDO. 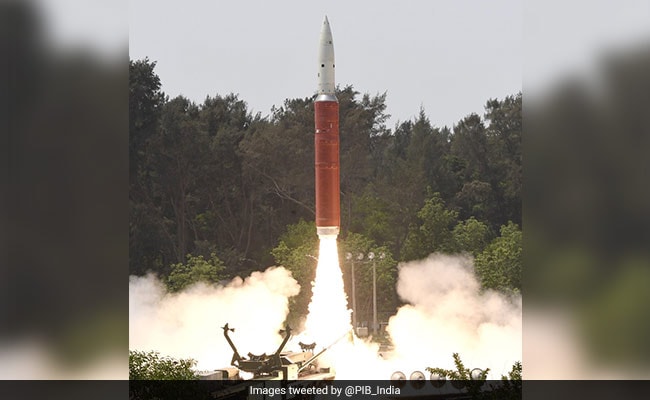 The ASAT missile can bring an enemy nation to a halt by disrupting communication systems.

The big question that needs some introspection as the Indian Space Research Organisation (ISRO) gets ready for the PSLV launch is - what are the risks from this new debris that India itself has created? And does ISRO have a plan to mitigate this new threat?

Experts say that at 300 kilometres, the very high speed collision of two man-made objects would generate a lot of space debris and they would certainly come in the way of future launches at least for the next several weeks.

India is launching a satellite tomorrow, six days after the orbital collision. This too is another satellite belonging to the DRDO. Thus, there are concerns of whether the DRDO, by carrying out Mission Shakti, has endangered its own satellite called EMISAT.

"Yes, theoretically, that is right. But you should understand that today in space, millions of debris are floating around. Every satellite launch leaves anything between 100-150 fragments, they could be small bolts, they could be heat shields, they could be anything," VK Saraswat, former DRDO head and member of the government think tank NITI Aayog told NDTV.

"These fragments keep floating around because as soon as you get out of atmosphere, nothing comes back; it always remains there and keeps on revolving because it is at the same speed of the satellite. So when they keep revolving they have a tendency to come in the way of other objects that are going to be propelled. That is why internationally there is a programme today to remove debris as much as possible and India is a signatory to that," he said.

"Launching an anti-satellite missile does not create even 50 per cent of what we are doing while launching a large satellite, so it is not that we are going to increase by... suppose we have created 10 or 50 or 60 debris elements, one lakh or one million have become that much extra," Mr Saraswat said.

On its part, before any launch, the ISRO does look out for space debris and on this occasion it would be more vigilant. "Collision avoidance is a standard procedure and on this launch at Sriharikota we will be extra cautious," said Vivek Singh, ISRO assistant scientific secretary.

On several occasions when ISRO's collision avoidance team has detected a threat of debris coming in the path of the rocket as it lifts off from Sriharikota, the launch has been postponed by a few minutes to ensure that the vehicle gets a clear path.

To track space debris, recently ISRO put in place a special multi-object tracking radar at Sriharikota. In addition, Indian space scientists depend on public domain information on space debris and situational awareness made available by the American armed forces.

Under normal circumstances, using these sophisticated radars the ISRO monitors space debris over the space port and on this occasion, sources say they are going to take abundant precautions.