Nirmala Sitharaman said the bill has been a necessity as the government had promulgated ordinance on the subject twice in the past -- in November 2018 and February 2019. 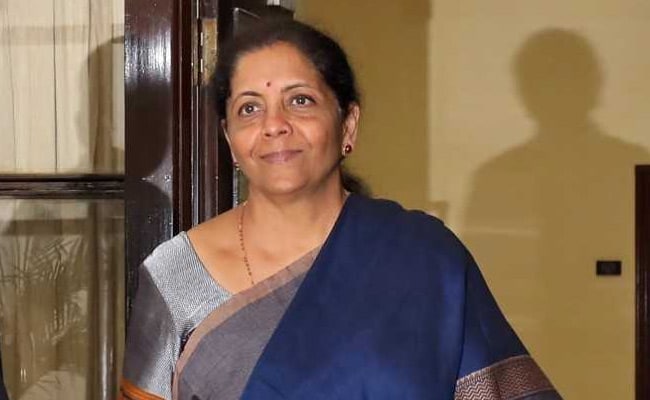 A bill to replace the Companies (Amendment) Ordinance, 2019 was introduced in Lok Sabha today, a moved strongly opposed by the opposition claiming the government has been trying to enact the law in haste.

As soon as Finance Minister Nirmala Sitharaman rose to introduce the Bill, to replace the ordinance promulgated in February, TMC member Saugata Roy said lawmakers had no prior information of the proposed legislation and urged Speaker Om Birla to direct the government to reintroduce it on Friday.

"You are the supreme authority. You should not allow this to happen," Mr Roy told the Speaker.

Ms Sitharaman said the bill has been a necessity as the government had promulgated ordinance on the subject twice in the past -- in November 2018 and February 2019.

The finance minister said the government was following the best practice by adopting the legislative route to enact the law.

Congress leader Adhir Ranjan Chowdhury said the government on several occasions in the past brought bills to the House without prior notice.

"If such trends continue, the dignity of the House will be hurt," he said.

The Speaker said that he has already given a ruling that at least two days prior notice should be given to the lawmakers before introduction of any bill from the next session.

With this, TMC leader Sudip Bandyopadhyay said the way the government is bringing in the bills, no bill will be left for the next session.

Mr Birla allowed the finance minister to introduce the bill, which she did accordingly.