Ramakant Achrekarji was a shining beacon of the Guru Parampara, says PM Modi. 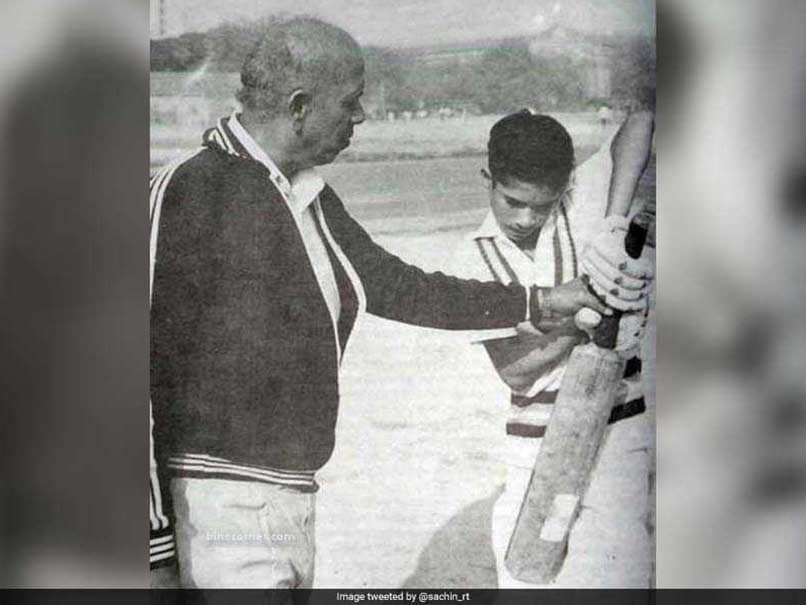 Prime Minister Narendra Modi today condoled the death of veteran cricket coach Ramakant Achrekar and said his demise is a "big loss" to the sporting world.

"Ramakant Achrekarji was a shining beacon of the Guru Parampara. An outstanding mentor, he groomed cricketing talent for years and the gems he trained went on to bring immense glory to the nation. His passing away is a big loss to the sporting world. My condolences," the Prime Minister said in a tweet.

Mr Achrekar, who trained Indian batsman Bharat Ratna Sachin Tendulkar and Vinod Kambli among others, died on Wednesday in Mumbai following a heart attack. He was 87.

Mr Achrekar was honoured with a Padma Shri in 2010 and Dronacharya Award in 1990.

Mr Tendulkar has always credited Ramakant Achrekar for every milestone that he ever reached on the cricket field.