According to the neighbours, the boy and many other young children frequented the area where the mobile network is very strong. 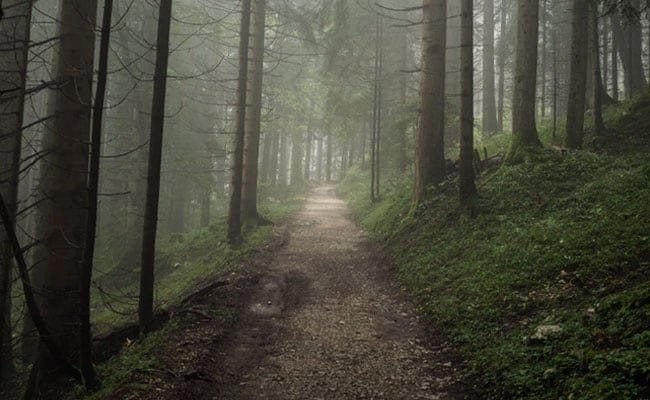 The boy and many other young children frequented the area (Representational)

A class 12 boy of Kurseong, West Bengal, was found hanging in a secluded area with words like "Illuminati", "hanged man" and "devil's one eye" inscribed on the wall, the police said on Thursday.

"We received a complaint on Monday that the boy of Saint Mary's hill area was found hanging. We have seen strange symbols and lines written on the walls of the area where the boy was found and the investigation is going on," said a police official.

According to the neighbours, the boy and many other young children frequented the area where the mobile network is very strong.

"I believe the symbols and words like ''Illuminati'', ''devil's one eye'' inscribed on the wall is linked to some of these online apps or game which targets young people. It provokes the young mind," said a resident of the area.

A teacher of St. Alphonsus School, where the class 12 boy studied, warned parents to be cautious with the online activities of their ward.

"We have lost a very bright student of our school. I also heard that another student was taking up some "Momo Challenge". Later he was threatened that his personal data will be downloaded. The students got scared and we have warned everyone to stay away from such cyber games," he said.