Minister Prabhu termed the attack "cowardly"and said the guilty would be punished. 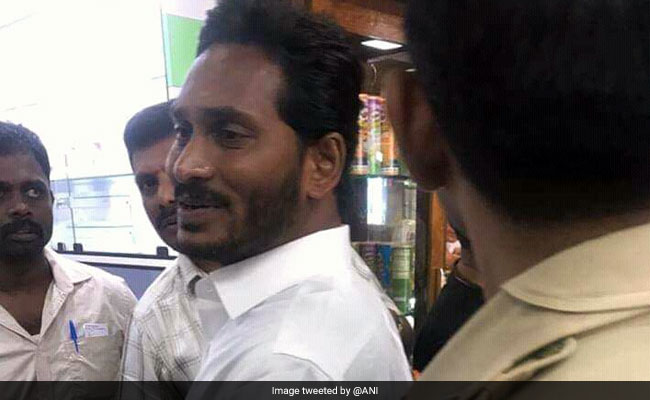 Mr Reddy, Leader of Opposition in the Andhra Pradesh Assembly, received a minor injury to his shoulder when he was attacked by a man with a sharp-edged object at the Visakhapatnam airport, official sources said.

Minister Prabhu termed the attack "cowardly"and said the guilty would be punished.

"I strongly condemn this cowardly attack, we will punish the guilty. Investigations are underway, started immediately," he further said in the tweet.

Initial reports said the assailant was employed at the airport canteen but no official confirmation was immediately available.

He has been taken into police custody.