Even as a debate raged on in the Rajya Sabha, the central government deployed the Army to Tripura and Assam to curb protests against the controversial bill. 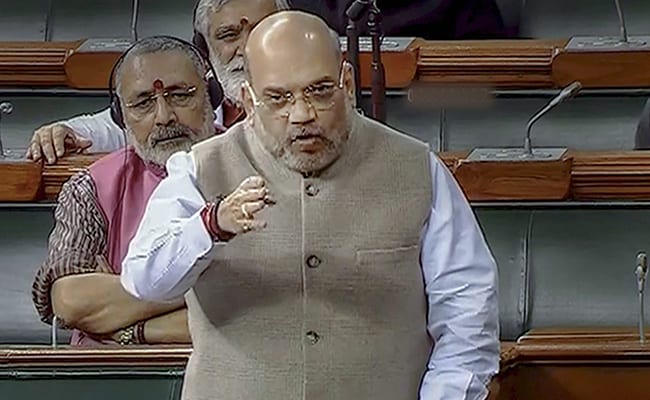 Home Minister Amit Shah led the centre's push on the Citizenship Bill in the Rajya Sabha.

New Delhi: The Citizenship (Amendment) Bill was cleared by the Rajya Sabha on Wednesday, with 125 voting for it and 99 against, two days after its passage in the lower house. The controversial legislation was tabled in the Rajya Sabha, which had a majority mark of 105, by Union Home Minister Amit Shah. The bill has been slammed by rights groups as well as opposition parties for allegedly discriminating against Muslim migrants and violating Article 14 of the Constitution, which mandates equality for all. The Lok Sabha had cleared the bill on Monday with MPs supporting the bill outnumbering those against it 334 to 106. The controversial legislation was passed by the Lok Sabha during the first stint of the Narendra Modi government earlier this year too, only to be stalled in the upper house.