Two years ago, Mr Shetty had stirred trouble for his party by describing farmer suicides as "fashion". 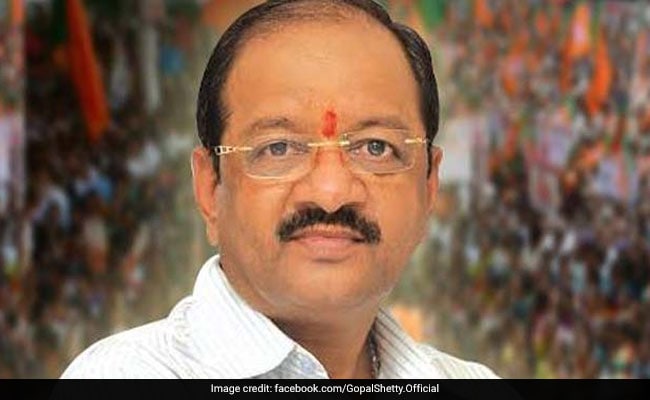 A BJP parliamentarian in Maharashtra, Gopal Shetty, has provoked anger with his comment that "Christians did not contribute to the freedom struggle".

Mr Shetty, 64, is the MP representing Mumbai North in parliament.

He made the controversial remark while addressing a gathering for Eid-e-Milad organised by the Shia Kabrastan Committee in Mumbai on Sunday.

The Congress seized on the comments and demanded Mr Shetty's resignation, calling him a repeat offender. "Shetty has a history of inappropriate remarks," said Mumbai Congress leader Bhushan Patil.

Two years ago, Mr Shetty had stirred trouble for his party by describing farmer suicides as "fashion".

He had said: "All suicides do not happen because of unemployment or hunger. It has become fashion these days. If the Maharashtra Government is giving Rs 5 lakh as compensation, the other state gives 7 and the next 8 lakh. There is competition in giving compensation to farmers."

Later, confronting outrage and opposition attacks, Mr Shetty said he had meant to use the word "competition" and should have been more careful.