Ajit Doval and Wang Yi are the designated Special Representatives (SRs) of the two countries for the boundary talks. 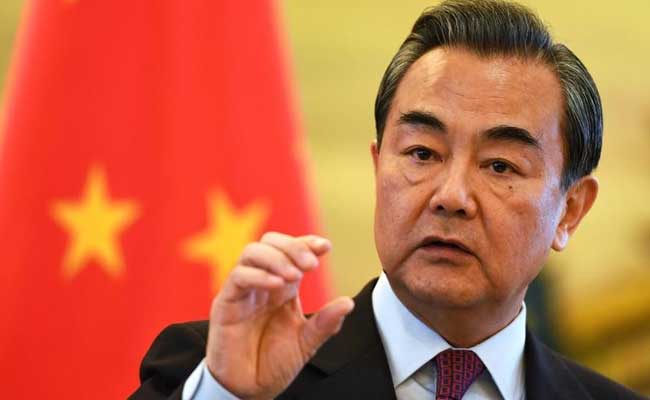 Mr Doval and Mr Wang are the designated Special Representatives (SRs) of the two countries for the boundary talks.

The next round of SR talks was to be held early next week.

"The Chinese foreign minister is rescheduling his visit to India," said a source.

The two sides have already held over 20 rounds of border talks under the framework of SR dialogue which was set up to find an early solution to the border dispute.

Both sides have been maintaining that pending the final resolution of the boundary issue, it is necessary to maintain peace and tranquility in the border areas.

In the second informal summit, PM Modi and President Xi are likely to focus on further broadening India-China ties.

The two leaders held their first informal summit in April last year in the Chinese city of Wuhan months after bilateral ties came under severe strain following a 73-day standoff between the armies of the two countries in Doklam.