Research and Analysis Wing (R&AW) chief Samant Kumar Goel said India will not allow interruption in the friendly bilateral relations with Nepal and resolve all outstanding issues through dialogue, according to a top Nepalese official. 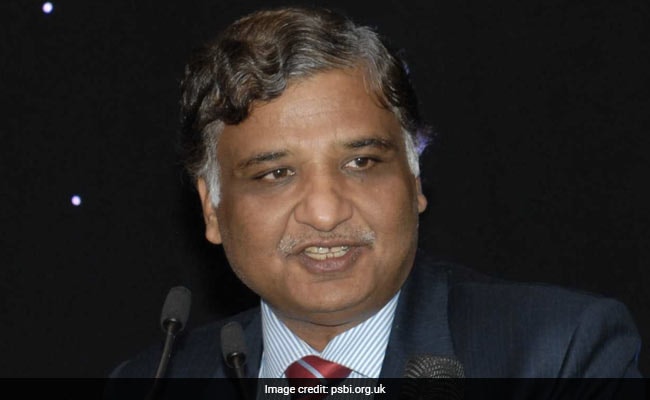 Research and Analysis Wing (R&AW) chief Samant Kumar Goel paid a courtesy call on Prime Minister KP Sharma Oli and said India will not allow interruption in the friendly bilateral relations with Nepal and resolve all outstanding issues through dialogue, according to a top Nepalese official.

His visit comes ahead of the upcoming official trip of Indian Army chief General MM Naravane to Nepal in the first week of November.

During the meeting, Mr Goel "expressed his views regarding not to allow interruption in friendly relations between Nepal and India, resolving all the outstanding issues through dialogue and continuing mutual cooperation," Mr Thapa said.

Sources said the chief of India's external intelligence agency is also expected to meet chiefs of different security agencies in Nepal, including the Nepalese Army, during his visit.

In the midst of the row, General Naravane said that there were reasons to believe that Nepal objected to the road at the behest of "someone else". The comments triggered angry reactions from Nepal.

India said Nepal's action violates an understanding reached between the two countries to resolve the boundary issues through talks. Prime Minister Oli has been asserting that Lipulekh, Kalapani and Limpiyadhura belong to his country and vowed to "reclaim" them from India.

The Lipulekh pass is a far western point near Kalapani, a disputed border area between Nepal and India. Both India and Nepal claim Kalapani as an integral part of their territory - India as part of Uttarakhand's Pithoragarh district and Nepal as part of Dharchula district.