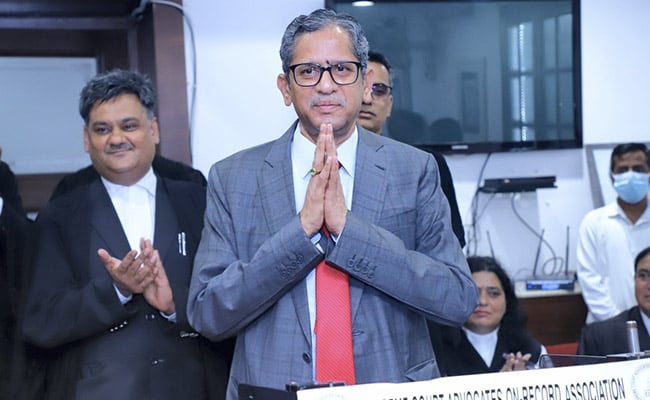 Mr Abdullah shared a news report on Twitter about CJI Ramana's comments in April this year that the Supreme Court would hear the petitions after the summer vacation, and said, "And then he retired without ever constituting the bench. He very conveniently kicked it into the long grass." "Some people wonder why faith in these institutions gets eroded. Perhaps it has something to do with the way serious issues are handled," the former Jammu and Kashmir chief minister added.

The Centre on August 5, 2019 abrogated Article 370 of the Constitution -- which gave special status to Jammu and Kashmir -- and bifurcated the state into Union territories.

Justice Uday Umesh Lalit was sworn in as the 49th Chief Justice of India (CJI) on Saturday, succeeding Justice Ramana.