The deaths were reported from a locality in Kormi village under the Sirgitti police station area, an official said. 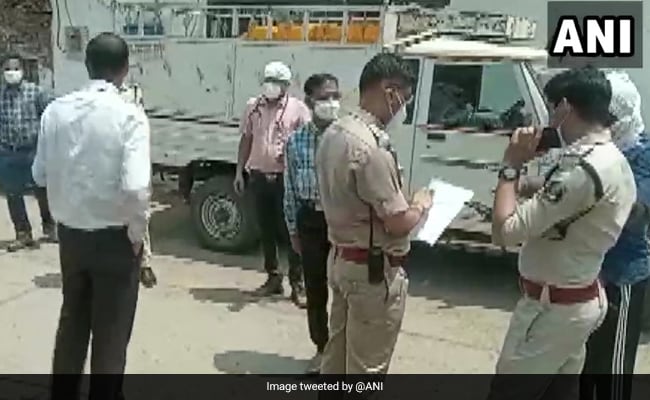 A case has been registered and further investigation is underway, the official said.

At least nine persons have died over the last two days after allegedly consuming an alcohol-based homeopathy medicine as a substitute for liquor in Chhattisgarh's Bilaspur district, police said on Thursday.

"Prima facie, it seems like the deceased consumed Drosera-30, a homeopathy syrup with about 91 per cent alcohol content, in excess as a substitute for liquor," he said.

"However, the exact cause of deaths will be known once the post-mortem report is available," Agrawal told reporters.

A case has been registered and further investigation is underway, he added.

Another person died at the Chhattisgarh Institute of Medical Sciences (CIMS), Bilaspur on Thursday morning, he said.

Suspecting that they had died of COVID-19, their families performed last rites the next morning without informing the authorities, Mr Kashyap said.

Later, another person who had consumed the same medicine died in the village, he said.

On being alerted about the deaths, a police team rushed to the village on Wednesday evening, and shifted others who had consumed the syrup and were in critical condition to hospitals in Bilaspur.

Khemchand Dhuri (40), Kailash Dhuri (50) and Dipak Dhuri (30) died during treatment on Wednesday night and another man succumbed on Thursday morning.

Six others were undergoing treatment at CIMS and another at a private hospital, Mr Kashyap said.

They had procured the medicine from a homeopathy practitioner in the area, he added.

A health camp was held in the village on Thursday for medical check-up of villagers, Mr Kashyap added.