The police are also investigating allegations of drug abuse inside the mutt and are awaiting for medical reports. 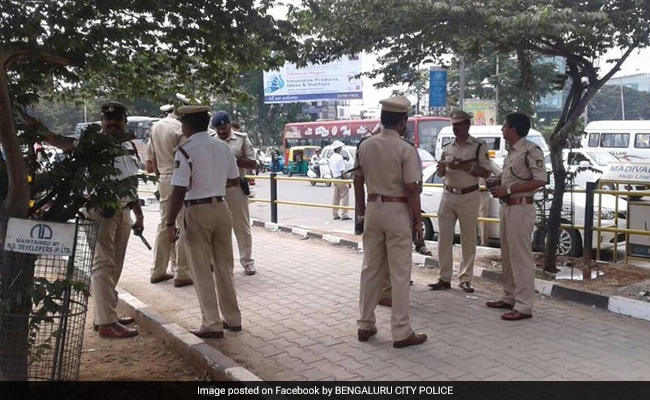 Speaking to ANI, Chitradurga SP K Parashuram said along with the seer, the police have also slapped charges against hostel warden Rashmi and another accused in the case, Paramashivaiah.

However, the police are gathering evidence against two more accused persons -- Gangadharaiah and a minor. The chargesheet was submitted by the investigating officer in court on October 27. The statements by the victims in connection with the second case against the seer have also been recorded, the SP said, adding that the parents of the victims had also recorded their statements.

The accused seer was taken into police custody and questioned in the case. The police have also recorded the statements of other girls who levelled allegations against the Lingayat mutt seer. The seer is alleged to have abused more than 15 girls sexually.

The police said it has sought more information in the case from Odanadi NGO founder Stanley.

The police are also investigating allegations of drug abuse inside the mutt and are awaiting for medical reports.

The Karnataka Police had earlier registered one more FIR in Mysuru's Nazarabad Police Station in connection with the alleged sexual harassment of the children of the employees working in the Mutt.

The FIR, containing as many as seven names, including the Murugha Mutt seer Shivakumar Swamy and hostel warden Rashmi, was lodged on the basis of a complaint filed with the help of an Odanadi organization and the matter is likely to be transferred to Chitradurga rural police station.