The advertisements should not present "online gaming for real money winnings" as an income opportunity or an alternative employment option, the ministry said. 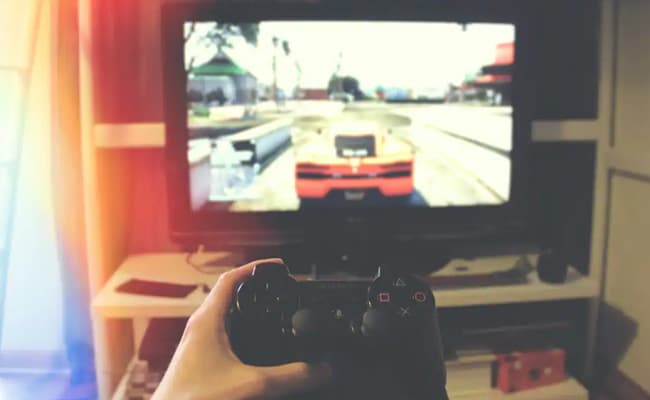 The guidelines will be effective from December 15 this year (Representational)

The Ministry of Information and Broadcasting on Friday issued an advisory on advertisements on online gaming and fantasy sports in all private satellite TV channels directing advertisers to give disclaimers that such games involve financial risk and no people under the age of 18 will take part in them. These guidelines will be effective from December 15 this year.

"No gaming advertisement may depict any person under the age of 18 years, or who appears to be under the age of 18, engaged in online gaming for real money winnings or suggest that such persons can play these games," the Ministry of Information and Broadcasting said in the advisory addressed to all private satellite TV channels.

The ministry said that every such gaming advertisement must carry the disclaimer, "This game involves an element of financial risk and may be addictive. Please play responsibly and at your own risk."

The ministry further said that such a disclaimer should occupy no less than 20 per cent of the space in the advertisement.

The advertisements should not present "online gaming for real money winnings" as an income opportunity or an alternative employment option, the ministry further said.

The ministry further directed the TV channels that the advertisements should not suggest that a person engaged in gaming activity is in any way more successful as compared to others.

After discussion and consultation, it was agreed that ASCI would issue an appropriate guideline for the benefit of the advertisers and broadcasters to ensure that the advertisements are transparent and protect consumers.

The guidelines effective from December 15 were issued after this consultative process.