The plea also sought recovery of revenue loss, at commercial market rates, from the IITs concerned for allowing their premises to be used by private schools. 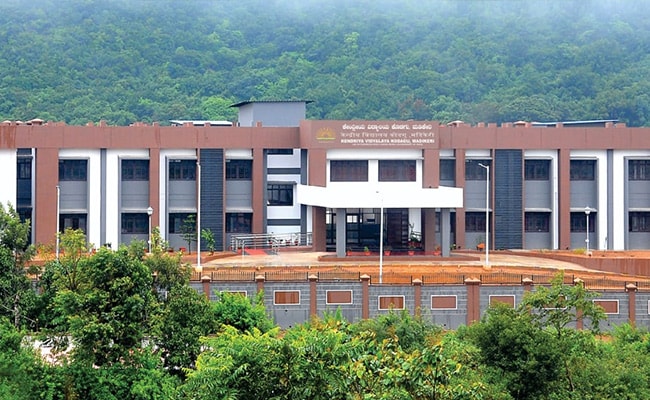 The Delhi High Court has directed the centre to take action in accordance with law after "looking" at a July 2016 HRD ministry notification to phase out the private schools running in several IIT campuses in the country and replace them with Kendriya Vidyalayas.

"Having heard the counsel for petitioners and looking to the aforesaid letter of the Ministry of Human Resource Development, we hereby direct the respondents (Centre) to take action in accordance with law, rules, regulations and government policy applicable to the facts of the present case after looking to the aforesaid letter dated July 28, 2019," said a bench of Chief Justice D N Patel and Justice C Hari Shankar.

With the direction, the bench disposed of the petition filed by Sujeet Swami, a Kota based activist and former employee of IIT Mandi.

Apart from implementation of the July 2016 notification, the petitioner had also sought directions to the government to "assess the actual loss caused to the exchequer by the action of running private school in its (IIT) campus".

It had also sought recovery of revenue loss, at commercial market rates, from the IITs concerned for allowing their premises to be used by private schools.