The power ministry has begun discussions with manufacturers on supplying the meters, which improve efficiency by monitoring and transmitting power use data. 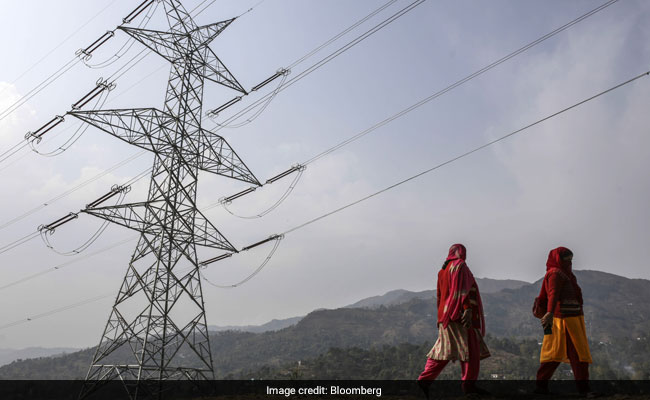 India is considering a plan to install smart meters in every home and business as part of its ongoing effort to turn around the country's ailing power sector, according to officials with knowledge of the situation.

The plan under consideration would require 300 million smart meters over three years, said the people, who asked not to be identified as the information isn't public. The power ministry has begun discussions with manufacturers on supplying the meters, which improve efficiency by monitoring and transmitting power use data.

As part of the plan, the central government is mulling providing subsidies to partially cover the costs, one of the officials said. Preliminary estimates by the government put the cost for the meters at about 2,000 rupees ($29) apiece, or $8.7 billion in total, according to one of the officials. That's partly based on an expectation that prices would be lower than a smaller government tender for 5 million smart meters in 2017 at 2,503 rupees.

The power ministry didn't respond to requests for comment.

Widespread use of smart meters could be a gamechanger for ailing distribution utilities. These distributors lose nearly one-fifth of their revenue through various technical and commercial reasons including power theft or inefficient billing and collecting, according to the power ministry.

"Smart meters can help distribution utilities deal with their financial challenges by monitoring usage and improving billing and collections," according to Ann Josey, a senior researcher at Prayas, a non-profit advocacy group that focuses on energy, health and education. "The government should start with pilots, which will help identify implementation challenges."

Some efforts to help have been slow achieving intended results. For instance, the combined losses of state distributors participating in a federal aid plan jumped 62% to about 240 billion rupees in the first nine months of the fiscal year to March.