"Why Are You So Late?" Top Court To Rakesh Asthana's Lawyer Mukul Rohatgi 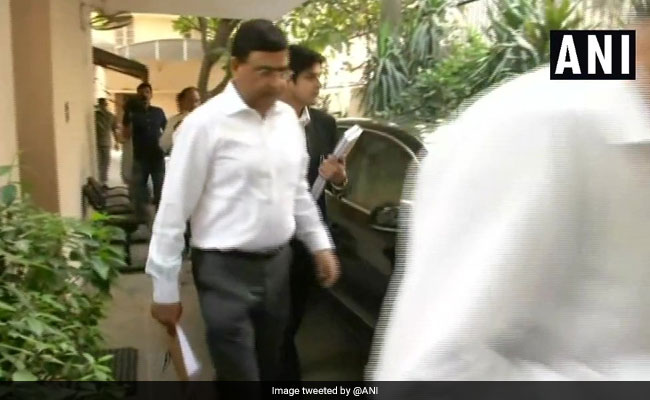 "Why are you so late? We can't hear a case, which is not listed before us," Chief Justice Ranjan Gogoi, who was heading the three-judge bench, told senior advocate, Mukul Rohatgi, representing Mr Asthana.

Mr Rohatgi told the top court that he had "filed a separate plea."

Mr Verma and Mr Asthana were sent on leave after days of their public feud, which saw each accusing the other of corruption. As Mr Verma launched an investigation into bribery allegations against his deputy, Mr Asthana wrote to the government and Central Vigilance Commission accusing the CBI director of the same.

Hearing Mr Verma's petition against his forced leave, the Supreme Court gave the vigilance body two weeks to complete an inquiry into the allegations against him. The inquiry will be monitored by an ex-judge.  The court also said interim CBI chief Nageswar Rao can't take any policy decision and decisions he has taken so far would not be implemented.