CBI To Have Acting Chief For Now; PM-Led Panel To Decide "Soon"

New CBI Chief: RK Shukla will not be given an extension after the end of his two-year term. 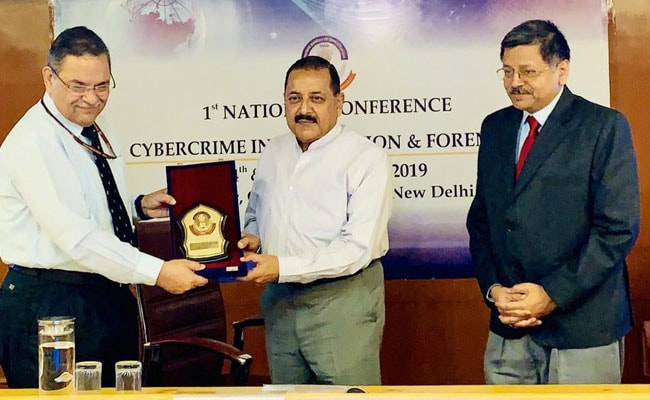 Praveen Sinha (in black blazer) is seen with Union Minister Jitendra Singh in this file photo.

The Central Bureau of Investigation (CBI) will have no director for now after its current chief RK Shukla's term ends today. Sources say a high-powered committee led by Prime Minister Narendra Modi will decide on a new candidate "soon" and until then, the country's top investigating agency will have an acting chief.

Praveen Sinha, Additional Director in CBI, will take over as interim Director for a few days, say sources.

RK Shukla will not be given an extension after the end of his two-year term. His counterpart in the Enforcement Directorate, SK Mishra, was given a year's extension, which has been challenged in the Supreme Court by lawyer Prashant Bhushan.

Officials point out that the Enforcement Directorate's chief is always appointed by the government but in the case of the CBI, the selection involves the PM-led committee that includes Chief Justice of India SA Bobde and Adhir Ranjan Chowdhury, the leader of the biggest opposition party Congress. The panel will meet soon, possibly after the Budget session, sources say.

"No CBI Director has ever been given an extension. Even for an extension the high-powered committee has to meet and clear the proposal. The file has been cleared for appointing Praveen Sinha, the senior most Additional Director in CBI, as in-charge," sources told NDTV.

"It is expected that the high-powered committee will only meet after the parliament session to select the next CBI chief," a senior government official told NDTV.