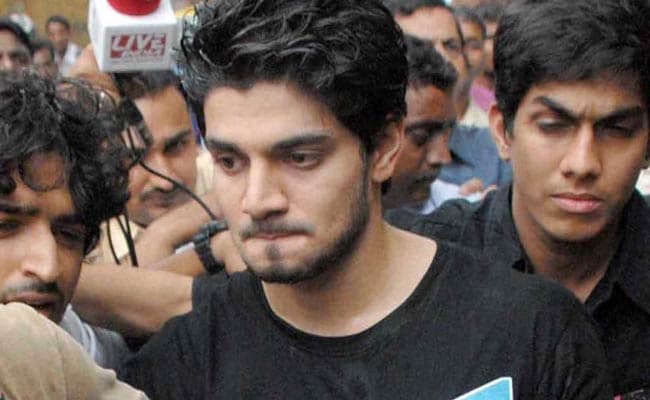 Mumbai: A special court today pulled up the Central Bureau of Investigation or CBI for leaking to the media, parts of its chargesheet in the model-actress Jiah Khan suicide case, saying that it was "very serious" and asked the probe agency to be careful in future.

Two days after the CBI filed its chargesheet in the case, accused Sooraj Pancholi today appeared before a Special Women's court which adjourned the matter till January 18.

"CBI is the only source from where it got leaked. This is a very serious thing. Be careful about it in future," she warned.

Meanwhile, outside the court, Jiah's mother Rabiya Khan told reporters that she was not satisfied with the chargesheet.

"I am not happy with the chargesheet, there is much more to be revealed," she said.

Sooraj (25), who made his debut in Hindi film industry recently, has been charged by the CBI with allegedly abetting suicide of Jiah Khan who he had met through Facebook in September 2012 and had later said to have developed an "intimate relationship" over a period of time, the chargesheet says.

As per the charge sheet filed in a court in Mumbai, it is alleged that on June 3, 2013, when Jiah Khan was found hanging by her mother at her residence, she had left the house of Sooraj in the morning. Sooraj and Jiah had the been staying together for two days.

According to the CBI, Sooraj had hidden facts and fabricated information during questioning, the forensic analysis of his statements have indicated.

The analysis, which is part of chargesheet filed by the agency in the suicide case of 26-year-old Nafeesa Rizvi alias Jiah Khan, CBI has "established that Sooraj was concealing relevant information about actual reason behind the incident and the statement given by him is incomplete and fabricated," CBI sources claimed while giving details of the chargesheet filed before a special court here.

Sooraj was also not willing to explain his last argument with Jiah, the sources said.