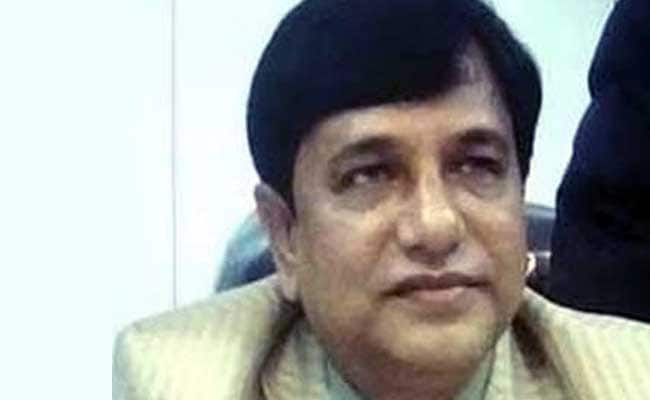 Das was named as one of the original conspirators under relevant sections of IPC and Prize Chits and Money Circulation (Banning) Act 1978.

Sinh, Sen and Das are now under judicial custody.
Promoted
Listen to the latest songs, only on JioSaavn.com