In its charge sheet filed before a special CBI court here, the agency alleged that Raghu Ramkrishna Raju's company Ind Barath group had allegedly availed Rs. 947.71 crore (approx.) from a consortium of lenders for setting up a thermal power plant at Tuticorin, Tamil Nadu. 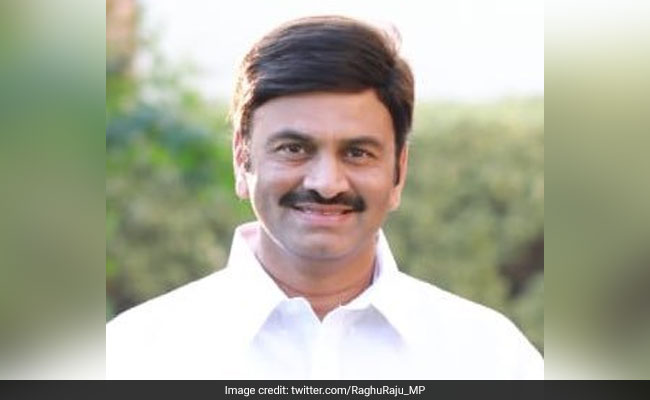 The CBI has filed a charge sheet against YSR Congress MP Raghu Ramkrishna Raju and 15 other individuals and companies in connection with an alleged loan fraud case of Rs 947 crore with Power Finance Corporation Limited (PFC) and other lenders, officials said Friday.

"It was further alleged that the borrower company neither completed the project nor complied with the terms and conditions of loan agreements. The accused including borrower company allegedly transferred/diverted the disbursed project funds to create fixed deposits with Bank of India & UCO Bank and to pay advances to contractors," CBI spokesperson RC Joshi said.

He said the CBI charge sheet said that the accused allegedly availed loans against these fixed deposits and advances paid to contractor for the group companies and later due to non-repayment of loan amount, the said FDs were adjusted against the loan accounts, leading to loss to the lenders.

"It was also alleged that the borrower company in collusion with other accused illegally used and siphoned off the funds disbursed for setting up thermal power project. Thus, the accused cheated the complainants, lenders and caused loss of Rs. 947.71 crore (approx.) to them. After investigation, a charge sheet was filed, " he said.