Car With Explosives Found Near Indian Consulate In Afghanistan's Herat 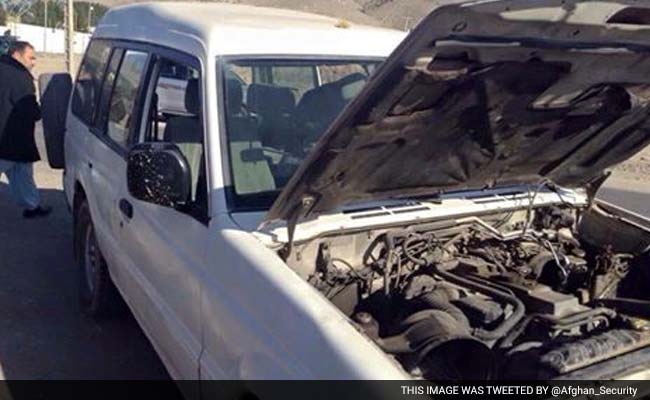 The incident came after the Indian consulate in the northern Afghan city of Mazar-i-Sharif was targeted earlier this week.

Herat, Afghanistan: A man has been detained after a car with explosives was found near the  Indian consulate in Herat in Afghanistan, said Amar Sinha, the Indian ambassador to Afghanistan.

According to sources, the vehicle was searched and seized after it was found abandoned near the consulate with a punctured wheel, hinting that was not meant for the consulate.

The main suspects who were in the car had possibly gone to get a spare wheel and have escaped. One person has been detained for interrogation, sources said.

Earlier this week, the Indian consulate in the northern Afghan city of Mazar-i-Sharif was targeted; security forces battled terrorists who tried to enter the compound, officials said.

That attack was linked to the terror assault on the Indian Air Force Base in Pathankot in Punjab, where seven military personnel were killed over the weekend. India says the terror group Jaish-e-Mohammed, based in Pakistan, is behind the attack. 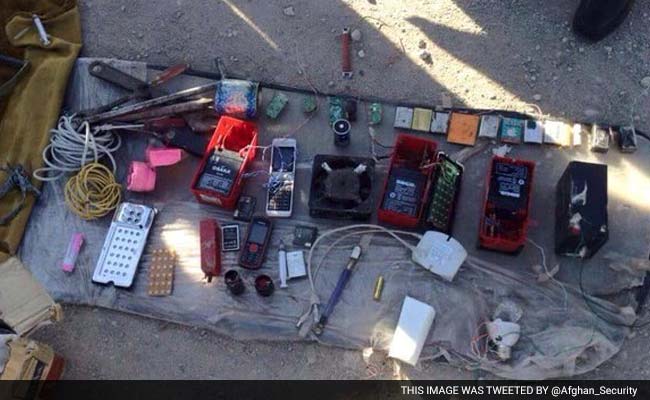 The explosives found were unused and unusable, the government said.

Analysts say the attacks at Pathankot and Mazar-i-Sharif are designed to disrupt the attempts between Pakistan and India to reduce longstanding tensions between Delhi and Islamabad.

The Foreign Ministry said today of the car found near the consulate in Herat, "It is premature to say these explosives were intended to attack the Indian consulate because they were not set to be detonated."
India has asked Pakistan to take urgent action against those responsible for the air force base attack in Pathankot if talks between the Foreign Secretaries of both countries are to be held next week in Islamabad.

Last month Prime Minister Narendra Modi visited both Kabul, where he inaugurated an Indian-financed parliament building and Islamabad, where he was the first Indian premier in over a decade to visit.