"India has close bilateral ties with Sri Lanka and our interest is to increase connectivity and to expand people to people contacts between the two countries." the government said. 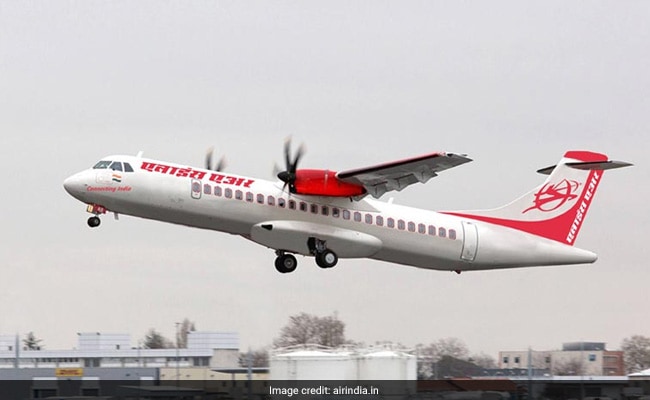 The Cabinet on Wednesday approved an ex post facto (with retrospective force) dispensation to Air India's subsidiary Alliance Air to conduct flight operations between India and Sri Lanka, waiving the rule that an airline needs to have minimum 20 aircraft to operate internationally.

Under the rules of the Ministry of Civil Aviation (MOCA), an airline can conduct international flight operations only when it has minimum 20 aircraft.

At a press conference, Union minister Prakash Javadekar said that while the airline has five years of experience, it does not have the required 20 aircraft currently.

"The Cabinet has created an exception (from MOCA rules) because from Sri Lanka- there are many Tamils there- people should be getting connectivity. Both countries welcome this decision," Mr Javadekar said.