The incident took place at Mankar town in the district, where the bust of the second chief minister of the state lay broken into pieces in the morning. 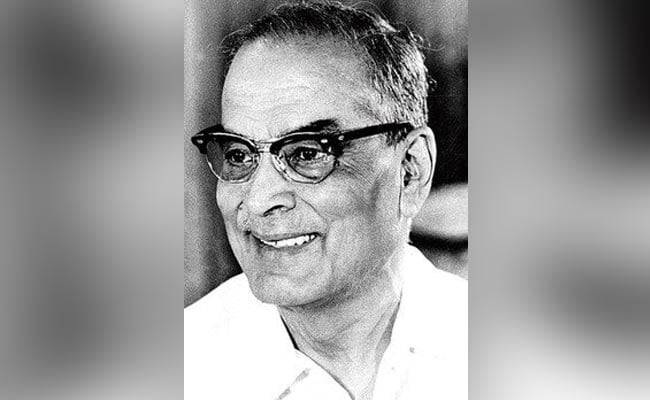 A bust of former West Bengal chief minister Bidhan Chandra Roy was found vandalised in West Bengal's East Burdwan district on Sunday, leading to a slugfest between the ruling Trinamool Congress and the BJP.

The incident took place at Mankar town in the district, where the bust of the second chief minister of the state -- widely credited for being instrumental in the industrialisation and modernisation of West Bengal after Independence -- lay broken into pieces in the morning.

Describing the act of vandalisation as "unfortunate", Urban Development Minister Firhad Hakim, without naming the BJP for the episode, said such incidents are on the rise in West Bengal after the saffron party's coming into prominence in the state.

"The party which is ruling the country, does not know its history and culture," Hakim told reporters here. Hakim said the TMC believes in respecting ideologues of opposition parties, referring to the pulling down of a statue of communist icon Vladimir Lenin allegedly by the BJP workers in Tripura last year, after it routed the Left Front in the assembly elections in that state.

"We did not bring down the statue of Lenin in Kolkata, after the Left Front was defeated in 2011," he said.

Denying the allegations, state BJP president Dilip Ghosh asserted that his party is above "such petty acts", and demanded a probe into the incident.

Union minister and BJP leader Babul Supriyo echoed Mr Ghosh, saying the saffron party had no hand behind the damage to Roy's bust.

The incident brought back memories of vandalisation of a bust of the 19th century icon of ''Bengal Renaissance'', Ishwar Chandra Vidyasagar at a Kolkata college, during a roadshow of BJP president Amit Shah in the city earlier this year.

The BJP and the TMC were locked in bitter recrimination over its desecration, too.