ISRO To Get New Commercial Enterprise To Tap Benefits: Nirmala Sitharaman In Budget

The Finance Minister further said that ISRO is open for business and new commercial arm to harness economic benefits. 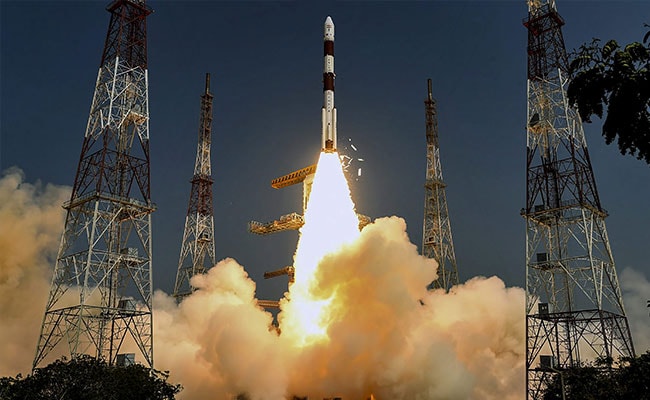 The Union Minister further said that ISRO is open for business and new commercial arm to harness economic benefits.

Speaking about the annual budget meant for the ISRO, she said: "Annual budget has crossed Rs 10,000 crore ($1.45 billion), growing steadily from Rs 6,000 crore five years ago."

On June 3, the Chairman of ISRO Sivan had said that India is planning to set up its own space station. The ambitious project will be an extension of the Gaganyaan mission.

The space organisation will launch Chandrayaan-2 this month, which will explore a region of the moon where no mission has ever set foot.

Chandrayaan-2 consists of an orbiter, a lander and a rover, together referred to as "composite body".