Buddha's Message Is Like A Balm Amid COVID-19: UN Marks Vesak Day

Buddha's message of solidarity and service to others is more important than ever, UN chief Antonio Guterres said as the world body commemorates International Vesak Day . 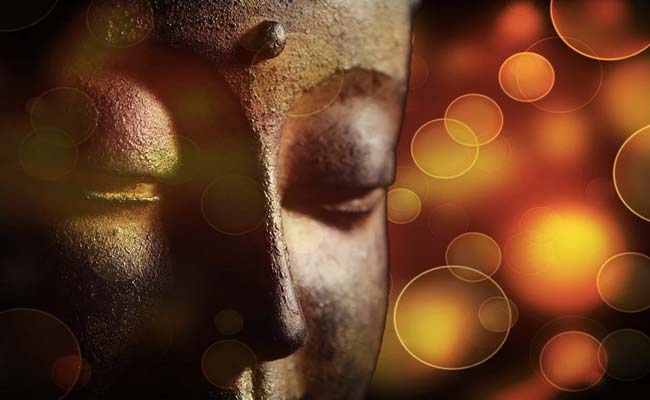 Buddhists across the world consider Vesak, the day of full moon in May, as most sacred.

The United Nations commemorated International Day of Vesak, which marks the birth, enlightenment and passing of Lord Buddha. This year it was on May 7, but due to the COVID-19 pandemic it was pushed back. Buddha's message of solidarity and service to others is more important than ever, UN chief Antonio Guterres said on Thursday, adding that only global cooperation can deal with the terrible economic and social fallout of the pandemic.

"It is only by combining our energies and expertise that we can address the tremendous fragilities in our world today. Only through international cooperation will we ease the economic and social consequences of the crisis, which are pervasive, but place particular burden on the world's most vulnerable people," Mr Guterres said.

The UN chief said that it is only by building bridges "we will recover and build a healthier, more inclusive, sustainable, resilient and equitable world".

India's Permanent Representative to the UN, TS Tirumurti said, "We now, more than ever, should remember the Four Noble Truths of Buddhism, which teach us to bring the cycle of suffering to an end. The Buddha said 'no one saves us but ourselves." Mr Tirumurti was speaking at the virtual commemoration of the event. Sri Lanka and Thailand were also among the countries that participated. Mr Tirumurti recalled the occasion when he had overseen the making and gifting of a replica of the Buddha of Sarnath to Sri Lanka.

"We are facing a global health crisis unlike any other in the 75-year history of the United Nations and it affects all of us. In times of great anxiety, faith can be a significant source of comfort and community resilience," President of the General Assembly, Tijjani Muhammad-Bande said. The Buddhist teaching of "give, even if you have a little", can act as a balm for those grappling with the pandemic.

Millions of Buddhists across the world consider Vesak, the day of full moon in May, as most sacred. It was on the Day of Vesak, in the year 623 B.C., that the Buddha was born. It was also on this day that the Buddha attained enlightenment and passed away in his 80th year. In 1999, it became a UN-designated day, to acknowledge the contribution of Buddhism to society.