The Trust is a charity founded by The Prince in 2007 after he witnessed widespread poverty and hardship faced by families in South Asia. 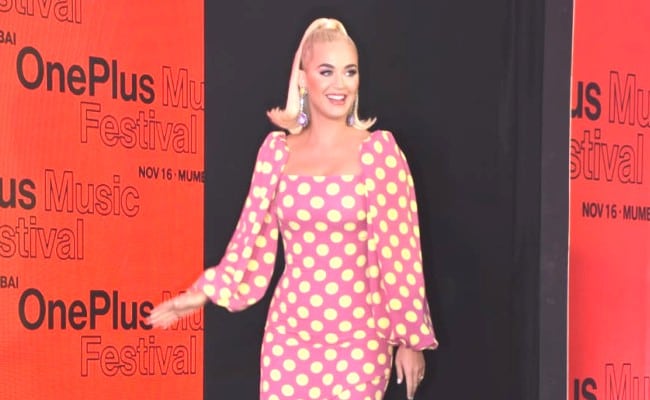 The Trust is a charity founded by The Prince in 2007 after he witnessed widespread poverty and hardship faced by families in South Asia.

The news broke during a reception at Banqueting House in London, where the Royal Highness met supporters of The British Asian Trust, including the Katy and Natasha Poonawalla.

According to People magazine, the singer first met Prince Charles in India, at a meeting in Mumbai of British Asian Trust supporters and advisers.

"My work as a UNICEF Goodwill Ambassador has taken me to many parts of the world and opened my eyes to the many vulnerabilities of children," Ms Perry said.

She further mentioned that Prince Charles' strong plans to cut child trafficking played a large role in her joining his team.

Since its launch, The British Asian Trust has already had a positive impact on the lives of 4.8 million people in India, Pakistan, Bangladesh, and Sri Lanka.