The injured colleague, a constable-rank jawan, has been admitted to a hospital, they said. 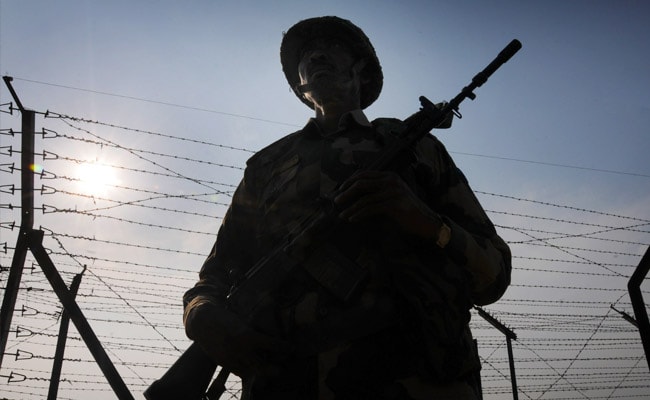 A Border Security Force jawan killed himself after firing a shot at a colleague at a camp in Manipur's Churachandpur distritct on Monday, officials said.

The injured colleague, a constable-rank jawan, has been admitted to a hospital, they said.

The officials said the incident took place at around 10 AM when a BSF head constable posted at the subsidiary training centre (STC) of the border guarding force in the district, allegedly fired a gunshot from his service rifle at his junior, the constable-rank jawan.

The head constable later turned the gun on himself and died while the constable he fired at is admitted to a hospital, a senior official said.

They added that the troops were part of the security setup of the director of the STC who is an Inspector General rank officer.

The BSF is deployed in the state as part of its task to guard the India-Bangladesh international border.