The engagement festivities that kick off in Lake Como, Italy, today will be a three-day event till Sunday, September 23 and end with a farewell lunch. 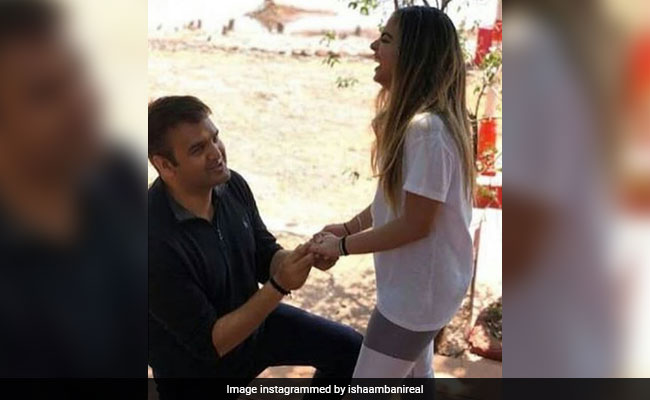 Anand Piramal proposed to Isha Ambani in Mahabaleshwar in Maharashtra earlier this year.

It is likely to be a star-studded affair for the most awaited ceremony of the year - the engagement of Isha Ambani and Anand Piramal. Isha and Anand, who are reportedly set to tie the knot in December this year, will be engaged at Lake Como, Italy, on Friday.

The three-day celebrations are likely to be attended by the who's who of Bollywood - Shahrukh Khan, Aamir Khan, Karan Johar, and Alia Bhatt - being the most prominent among them.

Some celebrities who were spotted at the venue include Manish Malhotra, Anil Kapoor and Priyanka Chopra along with fiance Nick Jonas.

Designer Manish Malhotra posted a picture with the duo and captioned it as - With "the fabulous and charming couple". 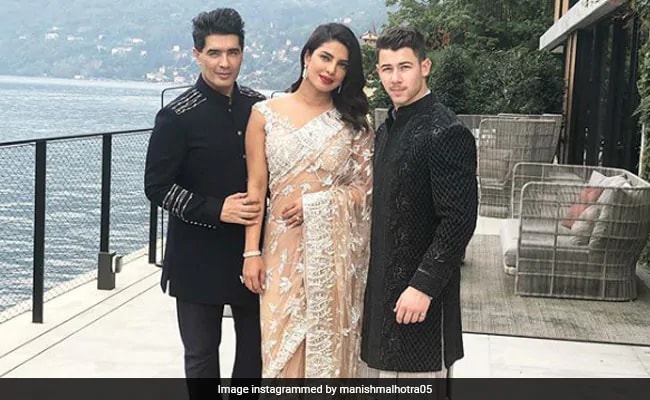 He designer reached Lake Como along with billionaire friends Natasha and Adar Poonawalla on a private jet. He shared a picture story on Instagram of the same. 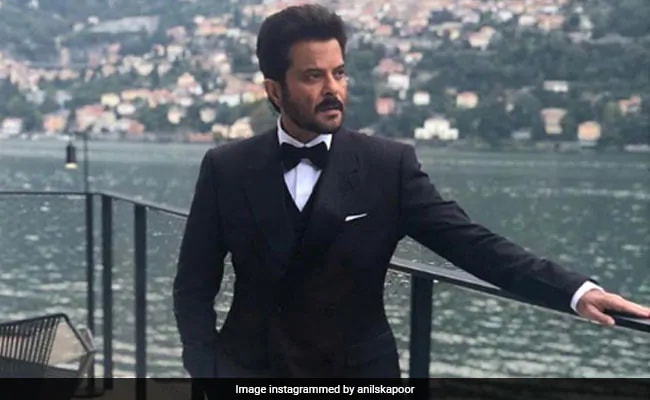 The others spotted at the Mumbai airport, 'enroute to Italy' include Karan Johar, Sonam Kapoor, sisters Janhvi and Khushi Kapoor.

Earlier this year, Anand proposed to Isha at a temple in Mahabaleshwar. It was followed by a private party in May. Anand is the executive director of Piramal Group. Isha is the daughter of Reliance Industries' chairman Mukesh Ambani.