Shayara Bano said that she had joined the BJP to fight for the rights of Muslim women and rid them of injustices like denial of access to higher education. 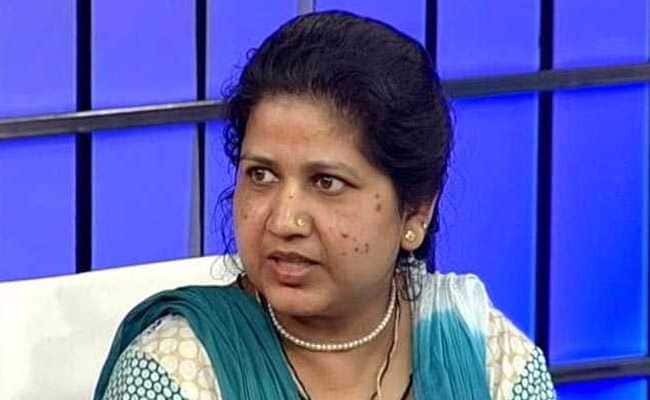 Shayara Bano said that she will try to shatter misconceptions about the BJP that it is anti-minority.

Shayara Bano, who was the first to move the Supreme Court challenging the constitutionality of triple talaq, on Sunday said it was the BJP's progressive approach towards Muslim women that had motivated her to join the party.

Ms Bano, a resident of Kashipur in Udham Singh Nagar district of Uttarakhand, was welcomed into the BJP by its state president Bansidhar Bhagat on Saturday in the presence of senior party leaders.

"It was basically the BJP's progressive approach to Muslim women, the commitment with which it worked for the illegalisation of triple talaq and Prime Minister Narendra Modi''s vision of inclusive development that brought me to the party," Bano told PTI.

She said that she had joined the BJP to fight for the rights of Muslim women and rid them of injustices like denial of access to higher education.

Ms Bano also said that she will try to shatter misconceptions about the BJP that it is anti-minority.

"I believe in the party''s fair intentions towards minorities. The misconception about the party being against minorities needs to be shattered," she said.

She was the first to challenge the constitutionality of the practice of triple talaq in the top court in 2016, four months after being divorced by her husband through speed post.

When asked whether she will also contest elections, she said, "I have not come to the BJP looking for a party ticket."

"But I am ready to accept any task that is assigned to me. My only goal is to fight for the uplift and empowerment of Muslim women who are still subjected to injustices such as denial of access to higher education," Ms Bano said.

When contacted state BJP president Bhagat said he hoped Bano will fight for the party''s ideology with the same determination with which she had fought her legal battle against triple talaq and won it.