There should be an impartial investigation into the violence that erupted during the protest, says Delhi Deputy Chief Minister Manish Sisodia. 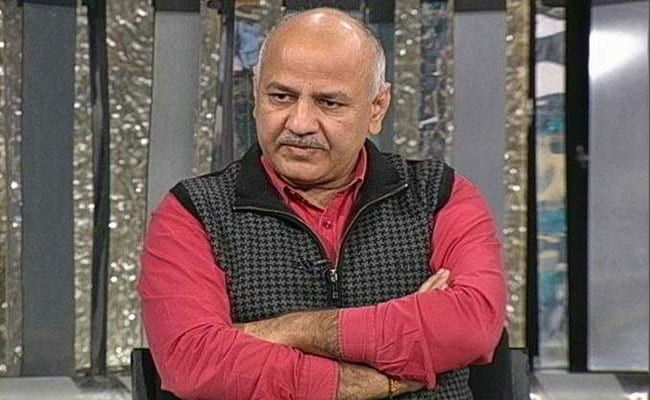 Manish Sisodia says there should be an impartial investigation into the violence. (File)

Delhi Deputy Chief Minister Manish Sisodia has accused the Bharatiya Janata Party (BJP) of getting the police to set buses on fire during a protest in south Delhi against the amended Citizenship Act as part of its "dirty politics".

Delhi witnessed violence this evening over the new citizenship law as a protest march by the students of Jamia Millia Islamia ended in a pitched battle with the police. Three buses and several two wheelers were set ablaze, a fire tender was vandalized and two firemen were injured.

Mr Sisodia also tweeted some photos from the protest site.

"There should be an impartial investigation into the violence that erupted during the protest against the amended Citizenship Act," the deputy chief minister said in a tweet in Hindi.

However, Deputy Commissioner of Police (Southeast) Chinmoy Biswal, denied the accusation and said: "Nothing can be farther from truth."