The Delhi poll body has now written to the Election Commission, seeking clarity whether it can certify movies -- Padman and Toilet-Ek Prem Katha -- already cleared by the Censor Board. 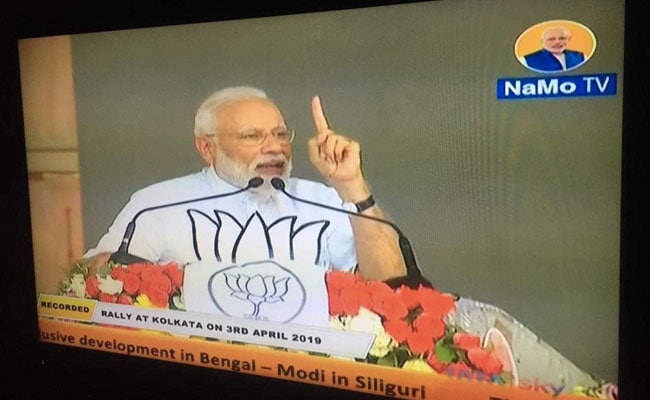 The Delhi poll body has now written to the Election Commission, seeking clarity whether it can certify movies already cleared by the Censor Board.

Last week, the BJP applied for pre-certification of the two Akshay Kumar-starer movies to the media certification and monitoring committee of Delhi's Chief Electoral Office.

"We have written to the EC, seeking clarity on this because the movies have already been released. The reply from EC is awaited on whether we can certify the films again when they already have the certification of the Censor Board," a Delhi poll body official said.

He said the application is pending for clearance.

Till now, the BJP has made 308 applications to the Delhi poll body for clearing its ads while Congress has given 120 applications and AAP 23.

The BJP, in its manifesto, has promised to ensure all reproductive and menstrual health services are easily available to all women across India and with the expansion of ongoing Suvidha scheme, sanitary pads at an affordable cost of just Re 1 will be provided to all women and girls.

Padman revolves around Arunachalam Muruganantham, a social activist from Tamil Nadu who revolutionised the concept of menstrual hygiene in rural India by creating a low-cost sanitary napkin machine and Mr Kumar played the lead role.

Toilet-Ek Prem Katha is based on the Swachh Bharat Abhiyan, initiated by Prime Minister Narendra Modi.