Akula Satyanarayana, BJP legislator from Rajahmundry-Urban, said he has sent his resignation to the state BJP unit president Kanna Lakshminarayana. 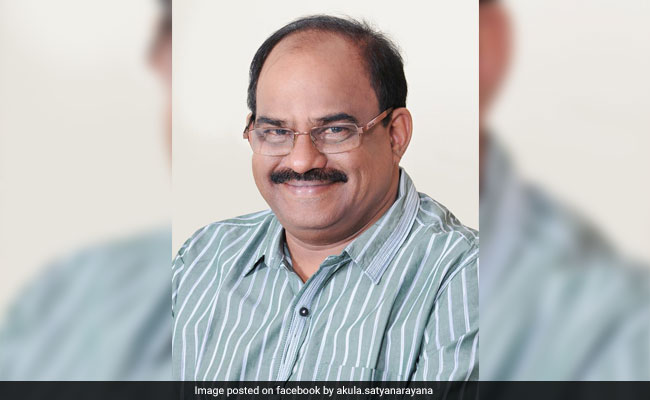 BJP legislator from Rajahmundry-Urban, Akula Satyanarayana, confirmed his resignation from the party and the assembly's membership to join the Jana Sena Party of Pawan Kalyan on Sunday.

Mr Akula said he has sent his resignation to the state BJP unit president Kanna Lakshminarayana.

He told news agency ANI that he will be giving the letter of resignation from the membership of Assembly to the State Assembly Speaker personally on Monday in Amaravati.

"I could not send the resignation to the Speaker as Sunday is off," he added.

Mr Akula said he prepared the letter of resignation in the prescribed one-liner format.