"Twitter seems to hold itself above law," says one. "The country is governed based on constitution not some corporate rule," says another. 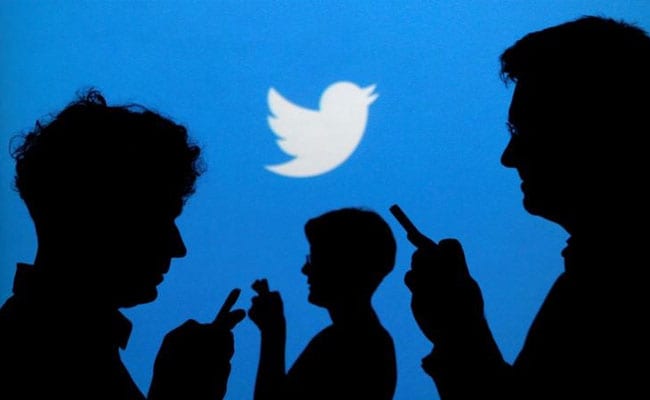 "Twitter seems to hold itself above law," says one. "The country is governed based on constitution not some corporate rule," says another. Some others promote its rival - through tweets, to rub it in.

The Bharatiya Janata Party's (BJP) has over the past few days marshalled plenty of firepower on social media to attack the popular microblogging platform. The faceoff has only intensified since the social media firm issued a statement today in its defence over the matter of curbing free speech and following criminal laws.

"It (Twitter) is picking and choosing what law to follow and what not to...Requesting @GoI_MeitY to act stringently," BJP's emerging star and Bengaluru South MP, Tejasvi Surya tweeted today.

Twitter seems to hold itself above the laws of the Indian State.

It is picking and choosing what law to follow and what not to.

I had raised this issue in Zero Hour in Lok Sabha yesterday, but zero hour wasn't taken up yesterday.

The party's National General Secretary BL Santosh, too, posted a tweet reminding Twitter that it had to adhere to the country's rules.

You state that you are platform . Then you decide what to delete & what not . You have to act acc to law of land . You can't have your own rules . The country is governed based on Constitution not some corporate rules . https://t.co/zHmdv4eC60

Both were responding to an update from the company on its recent actions in response to recent developments in India.

Following the Republic Day violence, the Central government had asked Twitter to block over 1,300 handles in all for allegedly spreading misinformation and provocative content. These included accounts of journalists, activists, and politicians. Some of these persons now face police cases for the alleged crime.

In blog post today, Twitter said these demands of the government were inconsistent with Indian law. It refused to outright ban the handles but imposed restrictions on some of them within India.

In the past few days, Central ministers like Ravi Shankar Prasad and Piyush Goyal have been promoting Koo, a Twitter look-alike developed by a Bengaluru-based startup. Government units like the NITI Aayog, too, have logged on to this platform.

Responding to Twitter's blog, the Union Ministry of Electronics and IT, tweeted, "Upon the request of Twitter seeking a meeting with the Govt., the Secretary IT was to engage with senior management of Twitter. In this light a blog post published prior to this engagement is unusual. Govt. will share its response soon."

Few months ago, Tejasvi Surya had complained of arbitrary and unilateral censuring of content with a "nationalistic approach". On Monday, he had attacked the Maha Vikas Aghadi government in Maharashtra for curbing free speech on Twitter. He even quoted Idi Amin to make his point.

Things are not very different in Uddhav Thackeray led Govt in Maharashtra. #LataMangeshkar#SachinTendulkar#BharatRatna